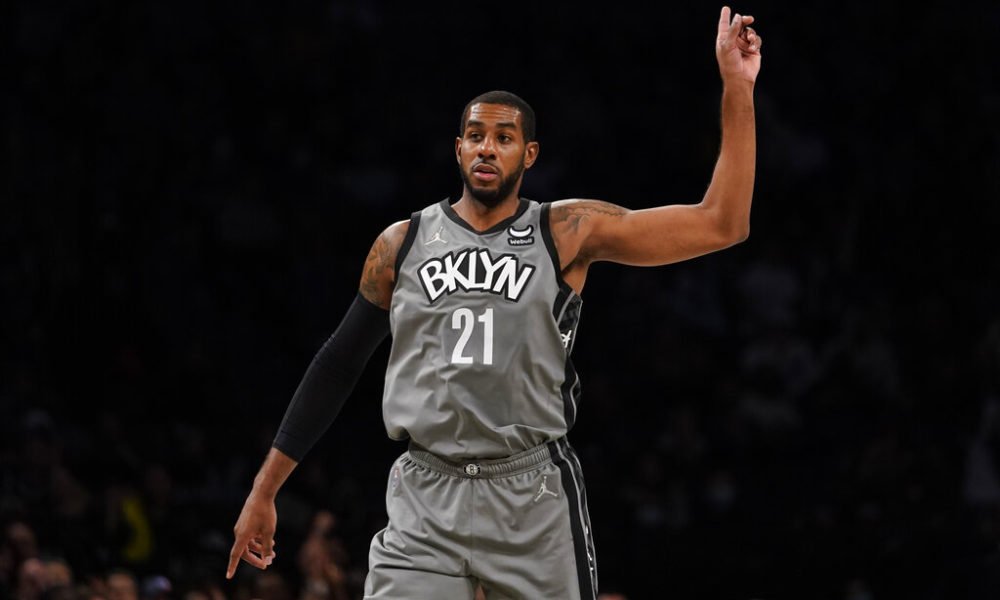 LaMarcus Aldridge scored 21 points, including 17 in the second half, to reach 20,000 for his career, and the Brooklyn Nets beat the Indiana Pacers 105-98 on Friday night.

James Harden pushed past his early season unproductivity with 29 points, while Kevin Durant added 22 for the Nets, who tied his record at 3-3.

Aldridge became the 48th player in league history to reach 20,000 points. Of these, only seven are active.

Indiana fell to a 1-5 record overall and 0-4 on the road, despite 28 points contributed by Torrey Craig. Chris Duarte added 19 points, while Domantas Sabonis scored 16 and Jeremy Lamb had 12. (AP)