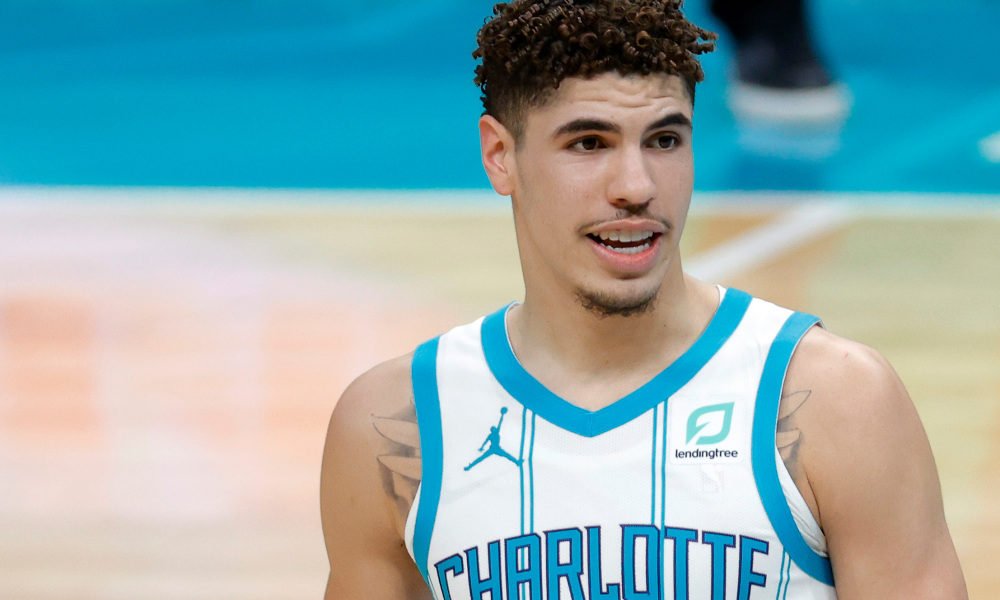 Talented Charlotte Hornets point guard LaMelo Ball beat guard Anthony Edwards (Timberwolves) in the voting for the NBA Rookie of the Year award, the American Basketball League reported Wednesday.
At 19, Ball established himself this season as one of the NBA’s greatest promises and as the great hope for the future of the Hornets, a franchise owned by the legendary Michael Jordan.
LaMelo, the brother of Pelicans point guard Lonzo Ball, missed nearly a month and a half of the season due to a wrist injury, which seemed to give Edwards an advantage for this accolade.
However, the Hornets player received a total of 465 points from the panel of 99 voting international journalists, 84 of whom chose him first.
Edwards, No. 1 in the 2020 Draft, received 309 points with 15 first-place picks. The third place in the voting went to Tyrese Haliburton, guard of the Sacramento Kings, with 114 points.
At 19, LaMelo has dazzled in his debut season in the NBA with his spectacular ball handling, vision of the game and offensive versatility.
Chosen with number three in the last Draft, the point guard averaged 15.7 points, 5.9 rebounds and 6.1 assists in 51 regular season games. (AFP)

You can also read:  LeBron and the CAVS could not with 'Barba' Harden