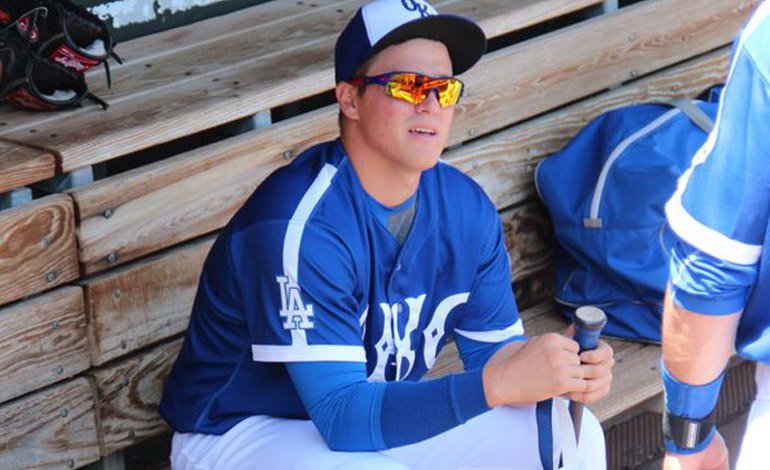 The Dodgers’ Mexican player Adrián González proudly wears his new jersey, in which his last name is written on the back with the tilde as it corresponds to the Spanish, and his Puerto Rican colleague Enrique ‘Kike’ Hernández did the same after him.
The experienced first baseman of the Los Angeles baseball team showed this Monday on his Twitter and Facebook accounts a photo and a video in which he wears his shirt, where for the first time the accent appears on the “a” of his last name.
“After years in the Major Leagues, I only needed to put an accent on one thing,” said the Mexican as a presentation of the video in which he is seen entering the field with the new jersey.
González thus joined the campaign carried out on Twitter under the hashtag #PonleAcento, which seeks to highlight Hispanics in professional baseball and invited other players to follow his example.
Another Hispanic player from the Los Angeles team who responded to the challenge was Hernández, who also showed off his new uniform with the tilde in his last name.
«How beautiful Hernandez looks with the accent! I already have it,” Hernandez said on his Twitter account. «Now I invite all Latinos to do the same! #PonleAcento”, added the multifaceted Puerto Rican player.
With the example of the two Dodgers players, it is expected that many other Hispanic players will also add the accents to their last names on their uniforms.
Latino players represent about 30% of MLB players, according to official competition data. EFE

You can also read:  Rays eliminate Yankees and advance to SCLA