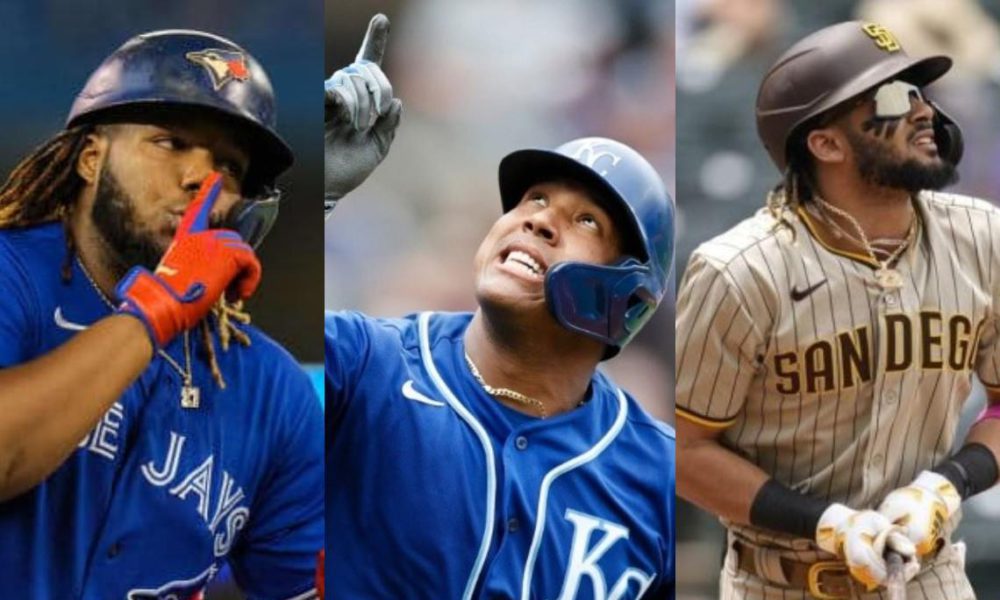 The winners of the Silver Bat of 2021 were announced last night in Major League Baseball – MLB where several Latino players who took the distinction stood out.

Little by little we are getting to know the awards for the 2021 season and as always in the Major Leagues, Latino players say they are present and this time the Silver Bat was no exception, where players from this side of the world said they were present.

Salvador Pérez – Receiver
The Kansas City Royals mask surprisingly was the only Venezuelan player to win the 2021 MLB Silver Bat, being the fourth in his career.

Although Castellanos is born in the United States, he has Cuban roots and is also taken as Latino by many in MLB.
Undoubtedly, the Latin legion was short in these Silver Bats and for many players such as Carlos Correa, Venezuelan pitcher Germán Márquez and catcher Omar Narváez were lacking. (Fielding)