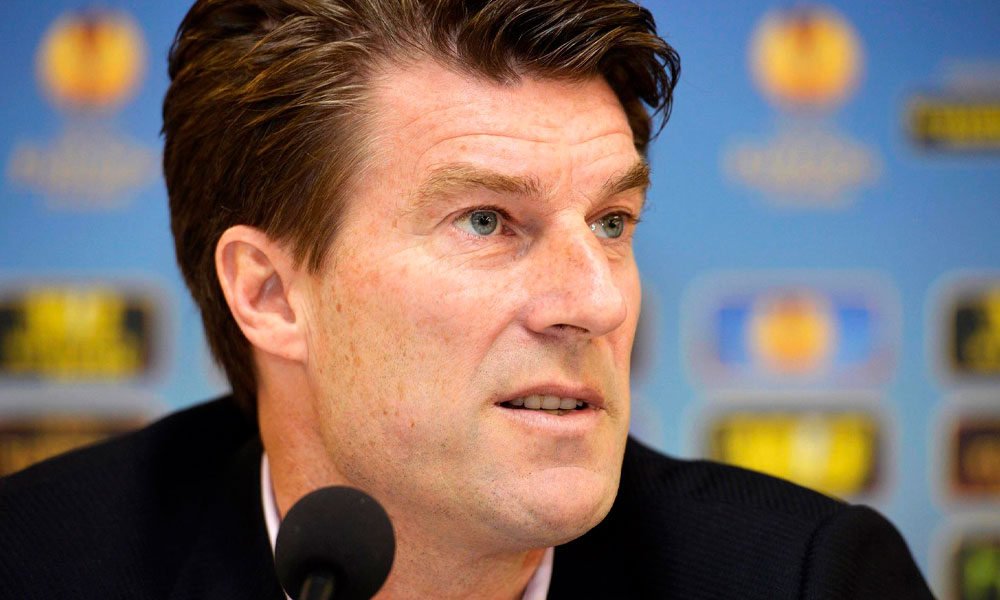 Michael Laudrup, who was a Barcelona footballer, spoke with Efe about the current situation of Barcelona and the possibility that Xavi Hernández ends up being the Blaugrana coach.

Laudrup, who was a Barcelona footballer from 1989 to 1994, when he left for Real Madrid, went to London, to Tottenham Hotspur Stadium, to witness the duel between ‘Spurs’ and Manchester United and attended Efe to review the Blaugrana news .

Question: What do you think about the departure of your former Barcelona teammate, Ronald Koeman?

Answer: It always hurts to see a coach who has to go. It is part of the life of coaches, when you have to change something, the first one who falls is the coach, whatever league it is.

You can also read:  Coronavirus leaves Cuba out of Gold Cup

How is Barcelona left after this?

Barcelona are in a very difficult time, everyone knows it, they have a very large debt, according to what they say at the club. Nobody knows what will happen. The moment is very difficult.

What does the team have to do to improve?

In the short term, this season, you have to win games again, it is the only way to regain some positivity. You have to get results on the field to climb the ranking. That in the league.

In the Champions League they still have a chance, despite having lost against Bayern and Benfica, now they have a good chance against Dinamo Kiev. It is a very important game. If they don’t start winning games in the league, it’s complicated

You can also read:  After a thrashing in Bolivia, Paraguay dismisses Berizzo

How do you see the arrival of Xavi to the bench?

I do not know, I prefer not to comment because it is not yet known if he is going to come. When it arrives, it will be possible to talk about it.

Do you think you will be ready for such a difficult bench and right at this moment?

It is impossible to say, sometimes it works and sometimes it doesn’t. There are times when a person without much experience on a bench does it great and then there are examples of another type. You just have to think about Guardiola and Zidane, or about Lampard here in London and Pirlo. Sometimes it goes well and sometimes it goes bad. You can never know for sure. EFE (HN)

You can also read:  Colombian Villa returns to Boca after eight months off the pitch