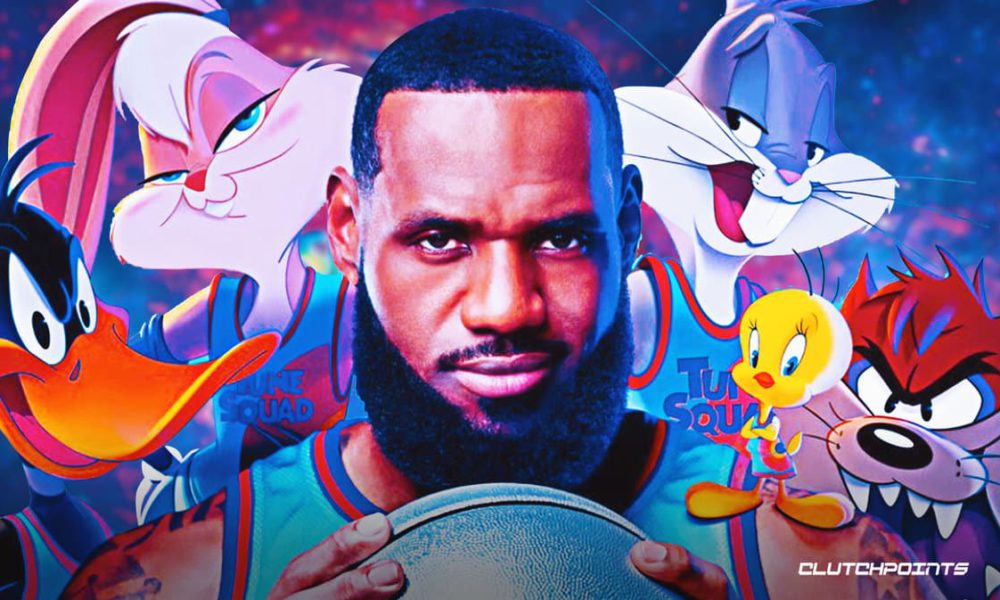 LeBron James is in that moment that any protagonist and director of a movie wants to see: The premiere of his production and his first impressions. In addition, the Los Angeles Lakers figure is about to receive a lot of money thanks to Space Jam: A New Legacy.

Thanks to the jersey 6 of the Los Angeles quintet, again the world of cinema can see a battle between the Toon Squad and the aliens, but this time with their presence, unlike what was the first installment with the star of Chicago Bulls, Michael Jordan .

Adding to that, ‘Bron got his money as the film’s lead actor, as well as hoping for a big chunk to come from the box office, and still, the movie could earn the NBA player many more millions of dollars.

You can also read:  LeBron James will miss four more games due to injury

The millions of dollars waiting for LeBron James

SpringHill Co., the company in charge of Space Jam: A New Legacy directed by LeBron James and Maverick Carter, is in advanced talks to sell part of the shares that would be valued at around $ 750 million, according to the Variety portal.

This is due, in part, to Space Jam and the media appeal it is attracting right now. Now, if the sale goes through, ‘Bron would add more money to his various businesses in various financial industries.

“The King” has shares in the Liverpool of the Premier League, Boston Red Sox of the MLB, in the hearing aids Beats by Dre and to top it off it has multiple endorsement contracts that increase its income significantly. (Bolavip)

You can also read:  Popovich criticizes Trump's lack of "leadership" and calls him a "deranged idiot