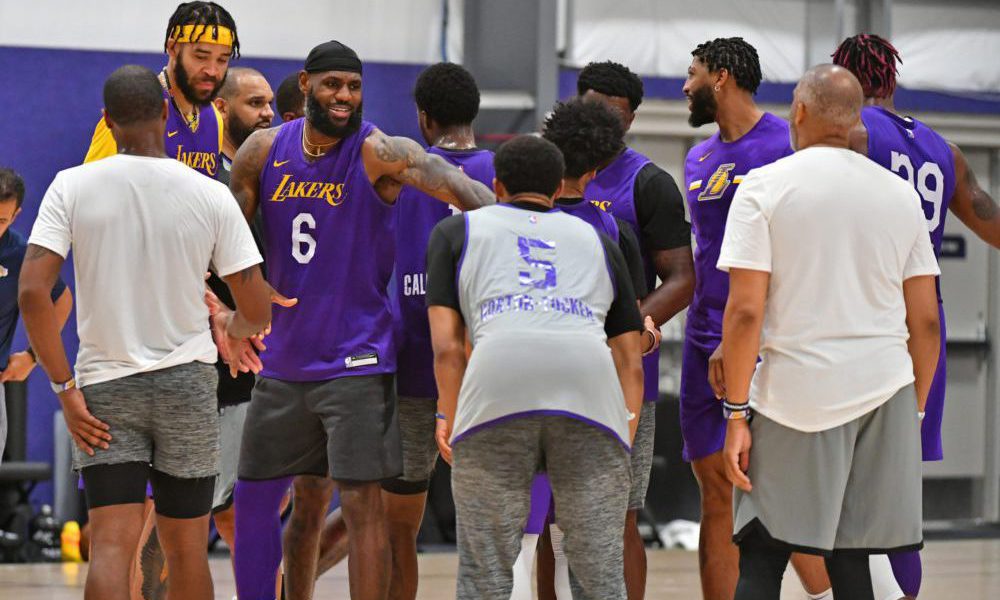 LeBron James loves that his teams behave like family. With him are common plans that involve the entire squad to create an ideal group environment in order to achieve sporting goals. One of his favorites is the traditional training he organizes before the official preseason and which most of the group members usually attend.

You can also read:  The Spurs already miss Ginobili: "He was an example"

However, the return to normalcy also means the return of this appointment, as LeBron has already summoned all his teammates in Nevada to start preparing for the season. Shams Charania points out that training will begin on Friday 24 and will last three days.

If two years ago the main motivation was to soften the landing of Anthony Davis, this year it will be the same with Russel Westbrook. Although not only will he appreciate these sessions, but they can serve to connect the group to all the new faces that represent almost the entire Los Angeles roster with the exception of James, Davis and Horton-Tucker. (NBA Maniacs)

You can also read:  LeBron James hits the NBA for the 2021 season