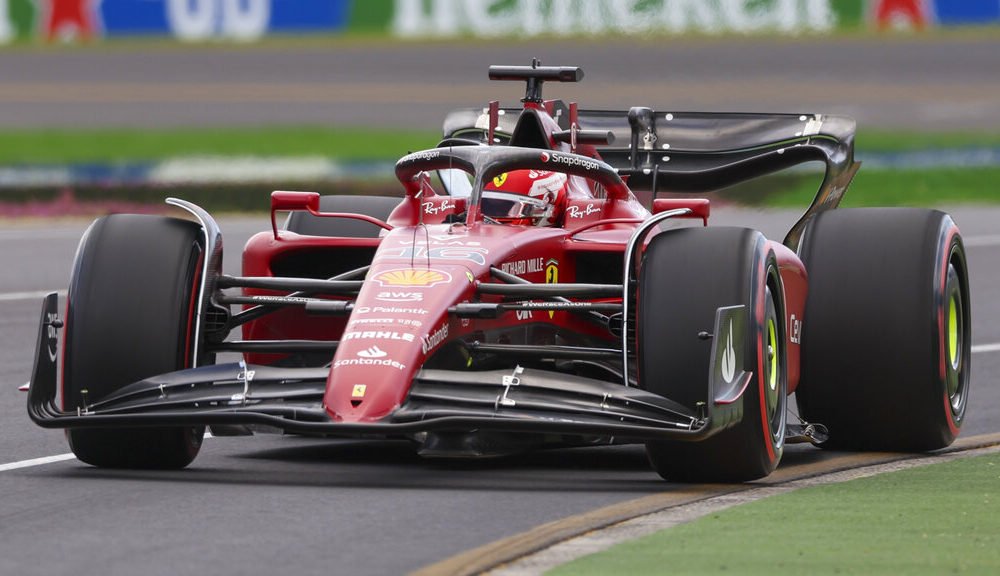 After the Ferrari debacle last Sunday, Charles Leclerc wants to relaunch his candidacy for the Formula 1 World Championship at the Canadian Grand Prix against Max Verstappen and the Mexican Sergio Pérez, his Red Bull rivals who rule the standings.

At Montreal’s challenging Circuit Gilles Villeneuve, which returns to the calendar three years later, much of the focus will be on whether Leclerc can withstand the pressure and end his recent run of misfortune.

The 24-year-old Monegasque driver had to leave on Sunday in Azerbaijan and has not climbed to the top of the podium since April 10 in Australia, despite the fact that in the last four races he started from pole position.

Engine failures and strategic errors have caused his initial advantage in the World Cup to become a deficit of 34 points against the Dutch Verstappen, defending champion, and 13 against Checo Pérez.

Verstappen, who has 150 points and five victories, and Pérez, with 129 and a win in Monaco, struck the big blow on Sunday by occupying the first two places in Baku.

With its two drivers leading the championship, Red Bull has the challenge of preventing them from getting involved in internal disputes that put their privileged position at risk.

Team boss Christian Horner made a clear call to avoid any overconfidence and focus on the fight against Ferrari, which dominated the start of the season thanks to Leclerc’s victories in Bahrain and Australia.

“They have a very fast car,” he recalled. “On Sundays we have been at his level this year, in most of the races. But they will solve their problems, I have no doubt.”

You can also read:  Nico Rosberg wins pole at the European Grand Prix

“There is a long way to go and we have seen big changes in the points in the last four or five races. That shows how quickly things can change, “said the Red Bull boss, at the top of the constructors’ table.

The sixth place in the championship is occupied by the British Lewis Hamilton (62 points), the last driver to triumph at the Montreal circuit, in 2019.

The 37-year-old figure from Mercedes is confident of restarting his season at a track where he has won a record seven times since 2007.

Hamilton, a seven-time Formula 1 champion, confirmed this week that, despite the acute back pain he suffered on Sunday, he is ready to get back to racing on another notoriously fast and often bumpy circuit.

You can also read:  Ferrari willing to go to civil justice for the German Grand Prix

“Sunday was tough and I had some trouble sleeping but I woke up with a positive feeling,” the Briton said in a social media post. “The back is a little sore and bruised, but nothing serious, thankfully.”

In addition to the Briton, his partner Russell, Sainz, Pierre Gasly (AlphaTauri), Valtteri Bottas (Alfa Romeo) and Daniel Ricciardo (McLaren) are other drivers who have made claims about the “porpoising” problems in the new single-seaters, which cause a rebound effect when they reach high speeds on the straights.

The situation could repeat itself this weekend at the Gilles Villeneuve street circuit, located on an artificial island in the Saint Lawrence River. (AFP)