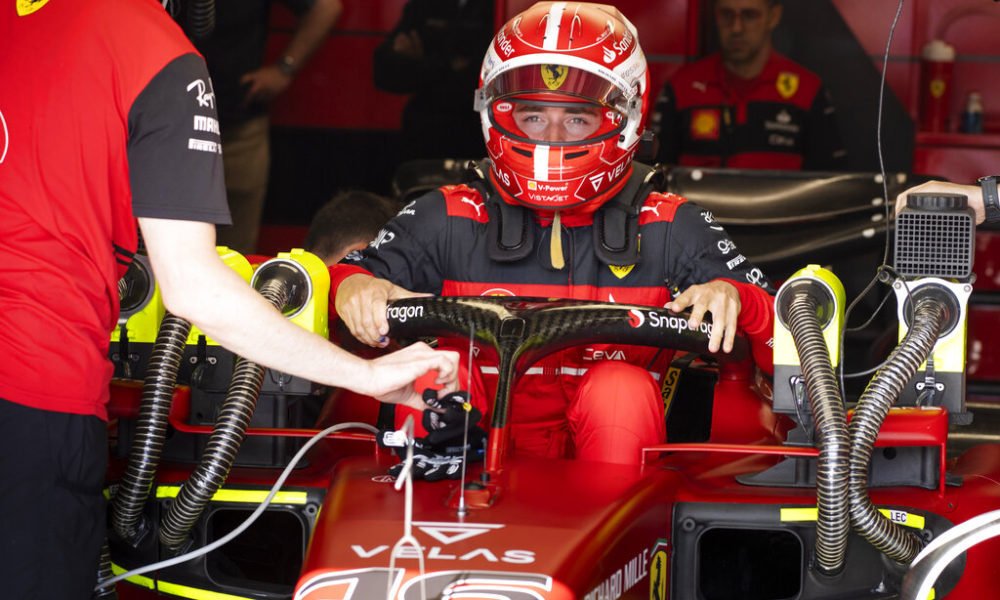 Charles Leclerc was sanctioned with the loss of 10 places on the starting grid, due to Ferrari changing its engine before the Canadian Grand Prix.

An engine failure prevented Leclerc from completing the Azerbaijan Grand Prix, held the previous weekend, when he was leading.

Afterwards, Ferrari indicated that it was impossible to repair the engine.

After Friday’s second practice, the FIA ​​announced that Leclerc had used his third new engine of the year and would be penalized at the start of Sunday’s race.

Yuki Tsonoda was also penalized 10 places at the start on Friday, when AlphaTauri gave the Japanese driver his fourth engine of the campaign.

You can also read:  Twelve injured when a vehicle left in the Rally Cantabria

Before Friday’s practice, Leclerc admitted that a series of failures this campaign had left him “in a position that is not the best possible” as he battles for the title against Red Bull drivers Max Verstappen and Mexico’s Sergio Perez.

Verstappen, winner of five races this season and current points leader, was fastest during Friday’s two practices in Montreal. Leclerc finished the day second fastest, just 0.081 behind the Dutchman.

“The place in general is positive”, considered the Monegasque.

Leclerc has faced a number of setbacks since winning two of the first three races of the season to take the lead in the drivers’ championship.

You can also read:  Max Verstappen wins pole ahead of F1 season finale

He had to withdraw from the races in Spain and Baku, and has failed to convert four pole positions into victory ahead of Sunday’s race at Circuit Gilles Villneuve.

Leclerc has dropped to third place for the season, behind the Red Bull drivers.

“We obviously can’t hide that it’s hard to let three races in a row slip away because of problems or mistakes,” Leclerc said. “But as a team, I think we’re working extremely hard to get over these things as soon as possible.

“I think it’s clear to everyone that the motivation is still very high. We are working extremely hard as a team and we just want to get back to winning as soon as possible.” (AP)