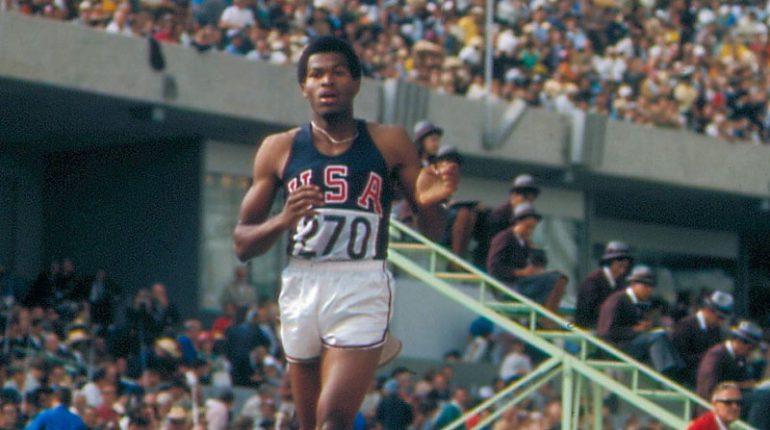 The American Lee Evans, 400-meter Olympic champion and founding member of the Olympic Project for Human Rights, has died at the age of 74, the United States Athletics Federation (USA Track and Field) reported on Wednesday.

The agency did not provide details on the causes of Evans’s death, while the San Jose Mercury News noted that the former athlete suffered a stroke last week in Nigeria and had remained unconscious in a hospital in that country.

Evans won the 400 meters at the 1968 Mexico Olympics with a staggering 43.86 seconds, becoming the first athlete to drop below 44 seconds in the event.

You can also read:  Africans Chebet and Bezabh win again in the San Silvestre race

That world record – which was better than the 44.06 mark he had set in US tests that same year – stood for 20 years. “I was so tired I knew I had done something that I had never done before,” Evans told NBC Sports for the film “1968,” which documented the Mexico Games.

Evans, who was also part of the US 4x400m relay team that achieved gold with another world record, came close to giving up the 400m final after compatriots Tommie Smith and John Carlos were expelled from the Games for protesting at the podium raising a clenched fist.

“After what Tommie and John did, there was a lot of commotion,” Evans recounted in 2017.

“We had meetings and shouts, but we stood our ground,” explained the athlete who, along with fellow 400m medalists Larry James and Ron Freeman, wore a black beret on the podium to show solidarity with Smith, Carlos and rights organizations. civilians trying to denounce racial inequality and oppression in the United States and abroad. (GG) (AFP)