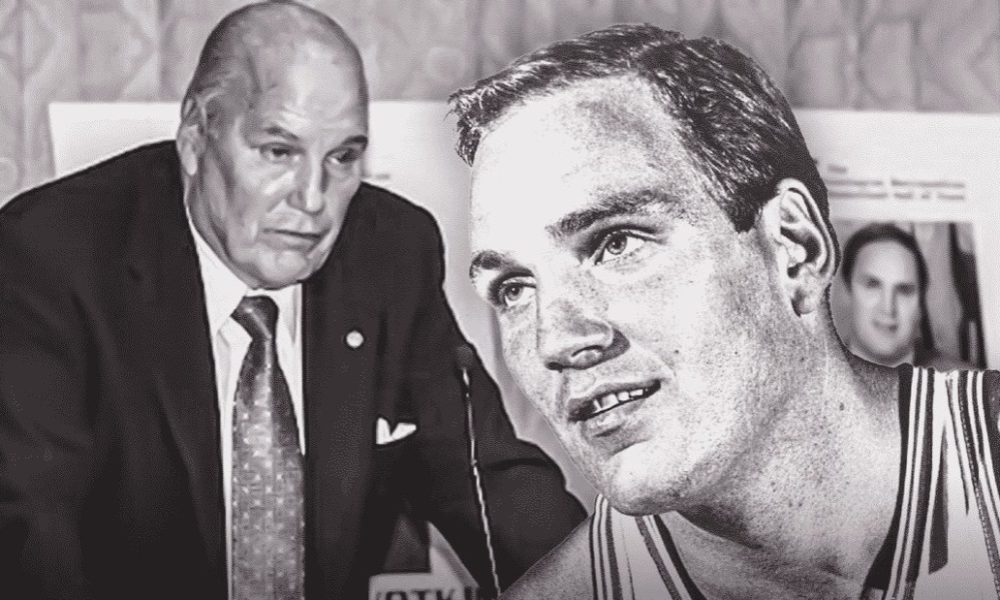 Bob Ferry, legendary general manager of the Wizards franchise in the NBA, dies at age 84 on the night of this Tuesday, October 27.

The Washington Wizards franchise just lost an iconic figure in its history. Bob Ferry, former player and legendary CEO, has passed away at the age of 84.

Current Wizards head coach Wes Unseld Jr., whose Hall of Fame father played for Ferry, spoke about the loss both he and the organization have felt.

“Bob and his family are very dear to my parents, the Unseld family and the Wizards organization, and we just want to wish him and his family the best and keep them in our thoughts and prayers,” said Wizards coach Wes Unseld. Jr. Wednesday. “I know how difficult this moment is. I just want them to know that we are thinking of them, that we take care of them and that we will be there for them. “

Bob Ferry was a 10-year NBA veteran and spent five seasons playing for the then Baltimore Bullets from 1964 to 1969. But it was his contributions to front office leadership that the fortunes of the franchise changed. Ferry served as general manager of the Bullets from 1973 to 1990, which includes the team’s only championship in 1978. He also won the Executive of the Year award twice during his tenure. (Fielding)