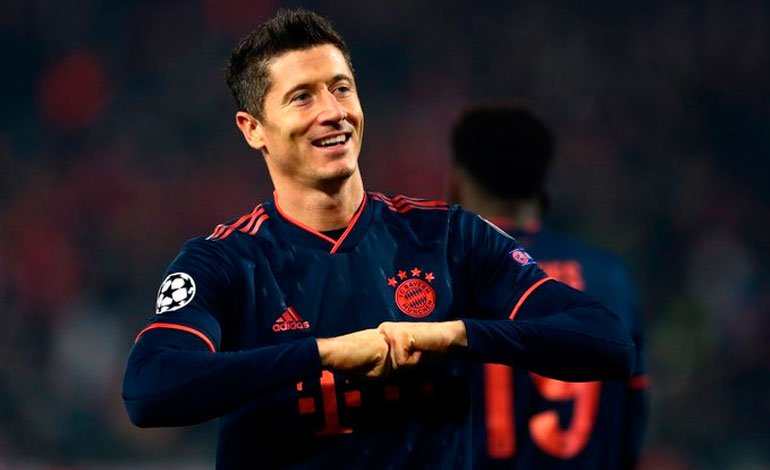 The Polish striker of the German Bayern Munich Robert Lewandowski beat the Argentine Lionel Messi (Barcelona) in the award for the best player of the year given by the World Football Summit, which rewarded Celta de Vigo’s internationalization strategy.

Lewandowski was the winner of the men’s trophy for the best player, which was chosen by Messi and the German Joshua Kimmich, also from Bayern, while the best player of the year went to the Danish Pernille Harder (Chelsea), ahead of the Spanish Jennifer Hermoso (Barcelona) and the French Wendie Renard (Olympique de Lyon).

Celta de Vigo was the winner in the category of best internationalization strategy, in which they competed with Mediapro Canada and Asia Pacific Events.

You can also read:  FIFA Fund financially supports more than a thousand footballers

The German Bundesliga won the award for best executive, for its CEO Christian Seifert, and for best digital platform, for the match data technology developed together with the American e-commerce multinational Amazon.

The American football stadium Allegiant Stadium (Las Vegas, United States) won the award for the best sports venue, while Banco Santander was the winner of the best innovation strategy for its ‘Field’ device that allows blind people to follow football, Visa in the best initiative in women’s football and the French company Inmersiv.io in the best emerging technology.

You can also read:  They rob the Real Madrid store at the Santiago Bernabéu

The prizes will be awarded on the last day of the ‘WFS Live’ digital forum, which will take place by videoconference between November 23 and 27. Eph (HN).