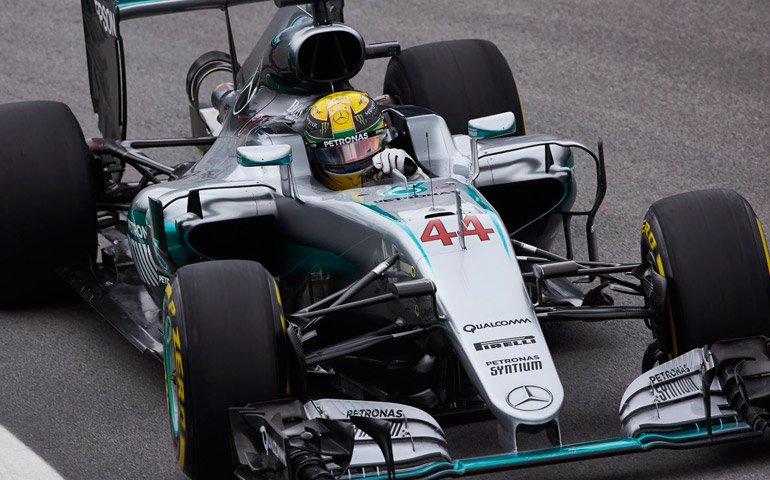 The British driver Lewis Hamilton has declared regarding the last race of the World Championship in Abu Dhabi in which the title is played with his teammate, the German Nico Rosberg, that he will not “give up” since “you never know what You can pass”.

The British, three-time world champion, faces the last test with a 12-point disadvantage compared to Rosberg, and says he faces the weekend “just as he always does”, and affirms that he wants to “win and give everything to finish the season in style ».

Hamilton has been praised for his team: “whatever happens, I am proud of all who have been part of all the successes we have achieved over the years.”

You can also read:  Rosberg takes advantage of Hamilton's error, wins at Monza and tightens the World Cup

“I feel very strong in this fantastic car that everyone has worked so hard at the factory to bring it to us. I’ve had 21 wins in four years with this team, which is crazy. I am very grateful for the great opportunity these guys have given me, ”said the Briton.

Lewis Hamilton could get his fourth World Cup, after those achieved in 2008, 2014 and 2015, and in this way match the French Alain Prost and the German Sebastian Vettel. EFE