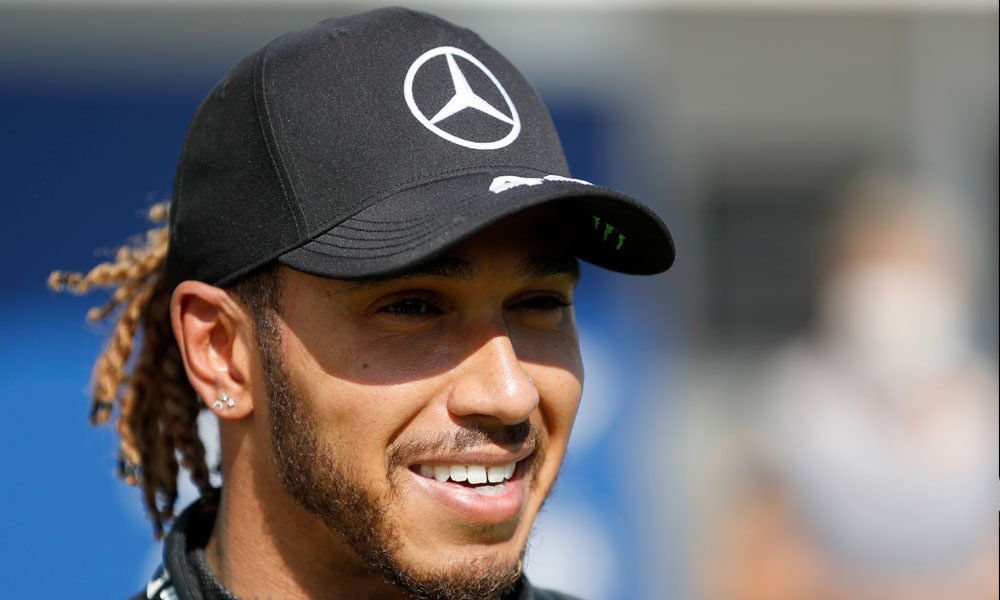 Seven-time Formula 1 world champion Lewis Hamilton has announced that he will add his mother’s surname, Carmen Larbalestier, to his name in order to pay tribute to her, the British driver said in Dubai.

“My mother’s last name is Larbalestier and I am making arrangements to add it to mine,” explained the Mercedes team driver in a question-answer session on a stage at the Dubai World Expo.

The change will take place “soon”, specified the 37-year-old Briton, who would thus be officially called Lewis Hamilton-Larbalestier, although it will not be before the first Grand Prix of the season, in Bahrain this coming weekend.

“I don’t understand this idea that married women lose their last name when they get married,” explained the pilot, who also wants his mother’s last name not to disappear.

You can also read:  Manor team out of F1 after failing to find buyer

Lewis Hamilton spent part of his childhood with his mother despite his parents’ divorce when he was still a child. AFP