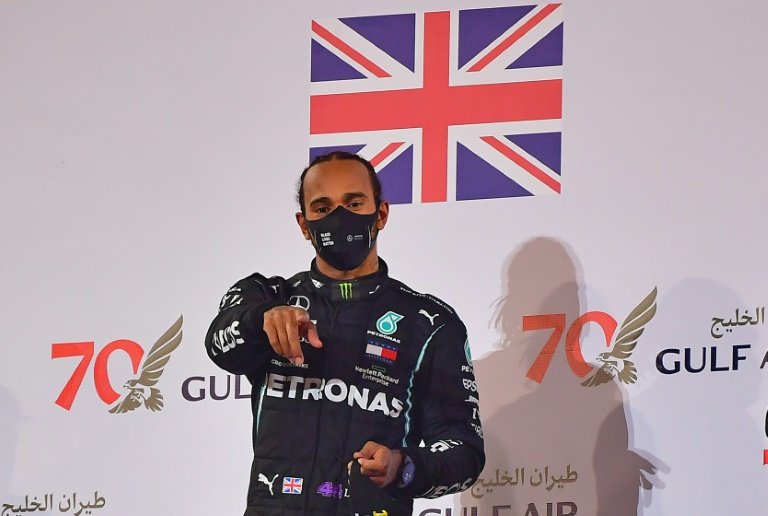 Lewis Hamilton has tested positive for coronavirus and will not race this weekend in the second of two Bahrain races.

Mercedes explained that Hamilton tested positive on Monday after waking up with slight symptoms. However, the three previous tests carried out during the past week, including the one carried out before the race last Sunday, had been negative.

“Lewis woke up on Monday morning with mild symptoms and at the same time he was informed that a contact prior to arrival in Bahrain had tested positive. Lewis took another test and came back positive. His positive was reconfirmed with a new test. Except for mild symptoms, he is fit and well. The entire team sends him their best wishes for a speedy recovery. We will announce our substitute driver in due course, ”the German team said in a statement.

You can also read:  Lewis Hamilton is favorite for third Formula 1 title

The Briton, theoretically, could compete again at the end of the season in Abu Dhabi, but if at the beginning of next week he continues to test positive, he will not return to the track until the 2021 preseason. In any case, this positive is a great hit for Formula 1 and Mercedes.

In the official FIA statement, it is noted that “The FIA, Formula 1 and the Mercedes-AMG Petronas F1 Team can confirm that Lewis Hamilton tested positive for covid-19 during mandatory PCR tests before Sakhir’s second race . According to covid protocols and guidelines from Bahrain’s public health authorities, he is now in isolation. All contacts have been investigated.

“The procedures established by the FIA ​​and Formula 1 will ensure that this weekend’s event does not have a major impact,” concludes the FIA ​​report. It is not yet clear if there are more infections within the Mercedes team. Hamilton was in contact with several people over the past weekend when he won the Bahrain GP. (GG) (the Newspaper)