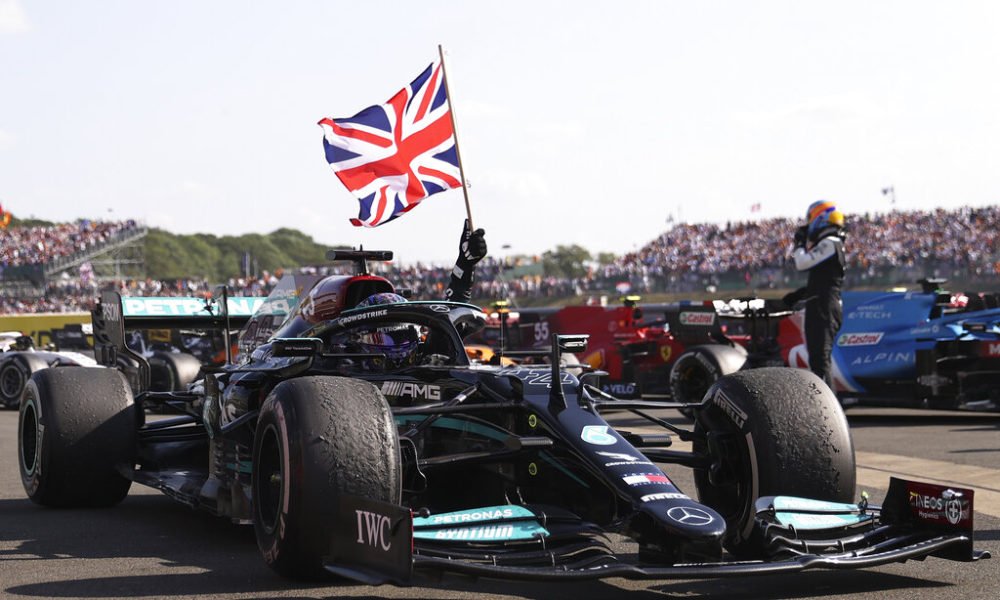 Lewis Hamilton (Mercedes) won for the eighth time the British Grand Prix, the 99th victory of his career in Formula 1, this Sunday at Silverstone, after a mad race marked by a first-lap crash with Max Verstappen (Red Bull ), who had to leave.

Hamilton received a 10-second penalty for the accident with Verstappen, who got out of his car under his own power.

Despite the penalty, Hamilton managed to catch up and then overtake Charles Leclerc (Ferrari) on lap 50 of 52, to the delight of the 140,000 spectators present.

“It’s a dream for me today,” savored the winner, who addressed “the best, the best of audiences,” before being congratulated by actor Tom Cruise in person.

You can also read:  Marc Márquez and Dani Pedrosa optimistic ahead of the Czech Republic GP

The seven-time world champion remains second in the World Cup behind the Dutchman from Red Bull, although only eight points separate them, when Hamilton was 33 behind before this 10th race of 23.

Since May 8 in Spain, Hamilton has not climbed to the top of the podium. Since then, Verstappen had won four races out of five.

The Dutchman “was transferred to a local hospital for additional precautionary tests”, after a first check “by the Silverstone circuit doctors,” announced Red Bull.

The driver was able to get out of his car quickly, but was visibly stunned after the violent accident on the first lap. The two world title contenders were side by side at every turn after a frenzied exit. But both cars collided in an attempt to overtake Hamilton, who was able to continue in the race.

You can also read:  Azerbaijan to replace Korea in 2015 F1 calendar

Behind Leclerc, who posted his first podium this season, Valtteri Bottas (Mercedes) was 3rd.

The next Grand Prix will be held in Hungary on August 1. (AFP)