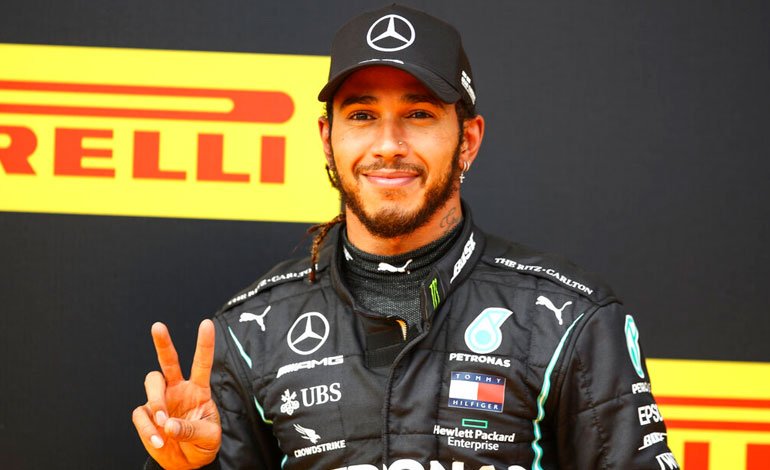 Formula 1 champion Lewis Hamilton will field his own team in the Extreme E championship next year, the British driver announced.

This championship seeks to organize SUV-type electric car races in areas of fragile ecosystems in order to sensitize the public to their protection. Five races are planned in 2021 in Senegal, Saudi Arabia, Nepal, Greenland and Brazil.

“This is a great opportunity to be involved from the start as a team owner,” Lewis Hamilton said in a statement.

“My ambitions and my schedule with Mercedes in Formula 1 will prevent me from participating,” he added.

His team will be called “X44”, his career number in F1, where he won six world titles.

You can also read:  Meeke reinforces his leadership in Finland

“I am happy to be able to play a different role in this new championship that corresponds to my vision of a more egalitarian and durable world,” he added.

Extreme E is an initiative of Alejandro Agag, the creator of the Formula E electric single-seater championship.

“We are very happy to welcome Lewis Hamilton and his X44 team to the Extreme E Championship. Like us, Lewis is passionate about mechanical sports, but he also shares our belief that we can use this sport to highlight essential aspects for humanity. like climate change and equality, “Alejandro Agag said on Tuesday. AFP (HN)