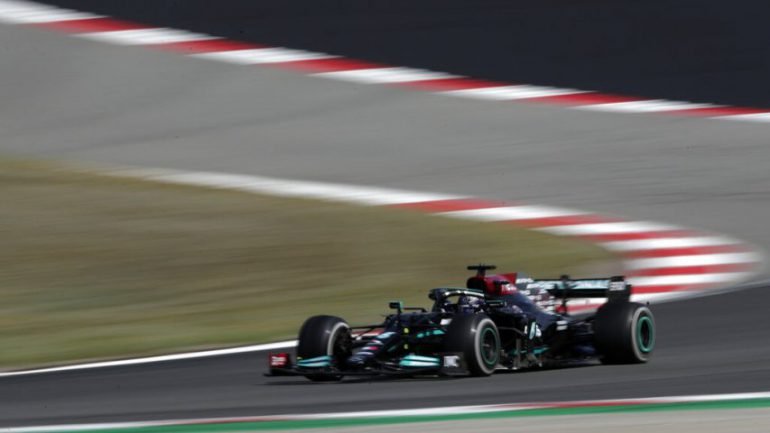 The British Lewis Hamilton (Mercedes) took a little air at the head of the general of the Formula 1 World Championship after winning his second Grand Prix of three disputed this season, this Sunday at the Portuguese circuit of Portimao.

His main rival, and second to seven points in the World Championship standings, the Dutchman Max Verstappen (Red Bull), was second in the finish line, and the other Mercedes driver, the Finn Valtteri Bottas, occupied the third box of the podium despite having started from pole.

With his usual cool blood, Hamilton, second on the starting grid, did not get nervous when Verstappen passed him on lap seven, when the race started again after the safety car started.

You can also read:  Vettel returns to triumph

In the 11th lap he beat the Dutchman and later, in the 20th, a Bottas without rhythm.

Verstappen, on his side, also overtook the Finn on lap 37 (of 66 in total), just after their respective steps through the boxes.

Although at the beginning it was given to the Red Bull rider, the extra point that is awarded to whoever signs the fastest lap went to Bottas.

You can also read:  Alonso, Magnussen and Vettel are called by the judges

The only retirement of the day was Finn Kimi Räikkönen (Alfa Romeo), after a touch with his teammate, the Italian Antonio Giovinazzi, entering the second lap.

The Formula 1 World Championship returns next week with the Spanish Grand Prix at the Montmeló circuit (near Barcelona). (GG) (AFP)