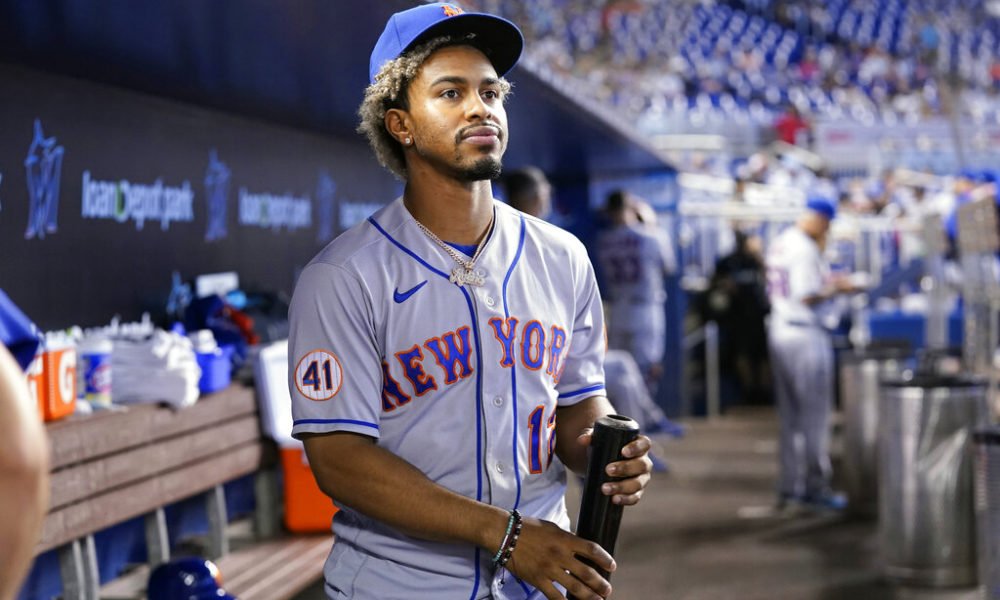 Cohen tweeted Wednesday about his team’s problems with the log.

“It’s hard to understand how professional hitters can be so unproductive,” he said.

New York has lost seven of eight games and ranks 27th in the majors with 459 runs, despite a roster packed with seasoned players.

Lindor has been one of the biggest disappointments. The Puerto Rican is hitting .228 with 11 home runs and a .702 OPS in his first season after being acquired from Cleveland under a 10-year, $ 341 million contract.

“We’ve gotten that message all year,” Lindor told reporters before Saturday’s game against the Los Angeles Dodgers. “We haven’t really hit all year. My performance has not been good. I haven’t, period. I have not done what I am supposed to do here on the offensive side.

“On the defensive, they can’t tell me anything, not even on the base run, but on the offensive they can, criticize me. Say whatever. They are all right. I am with them, I have not complied ”.

Dominican manager Luis Rojas echoed those sentiments when asked if the club was under pressure from Cohen’s remarks.

“Not at all. These guys work hard, ”he explained. “I made it clear that everyone took the message well. The message was that we keep working and stick together. We have a lot of good hitters who haven’t been as good as in the past, and they’re working hard to get back to that level. (AP)