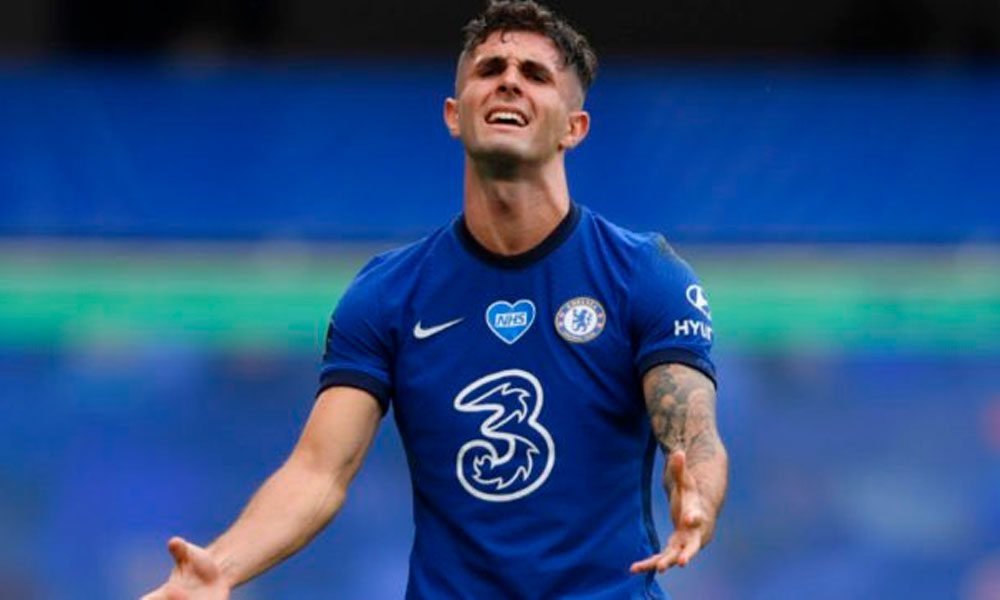 The American winger, Christian Pulisic, would be in Liverpool’s plans to start with the generational change that the team will be working on in the coming years.

Pulisic arrived at Chelsea as the brand new replacement for Eden Hazard in exchange for 60 million pounds from Borussia Dortmund, however the first years have not been entirely the best and things do not seem to be getting better since Thomas Tuchel arrived.

The player at the beginning of the season contracted Covid-19 and subsequently injured his ankle forcing him to miss 12 games, in fact, Pulisic returned to action prior to the recent elimination matches.

Now, as revealed, Liverpool would be interested in the signing of the American who is not entirely happy at Chelsea. In addition, the ‘Reds’ team is already thinking about the generational change and is looking for the replacements of Sadio Mané and Mohamed Salah.

“They have told me that they are already working for next summer to seek, as always, not panic buying, but strategy,” Fabrizio Romano said on Rio Ferdinand’s YouTube channel.

“So position by position, they are starting for next summer to have some players in this position, interesting players,” he added.

Similarly, the Italian journalist points out that the ‘Reds’ are looking for players with the characteristics of Arnaut Danjuma from Villarreal, but that Pulisic also fits the players. (Everardo Herrera.com)

You can also read:  Chilean teams leave Europe to join the Red