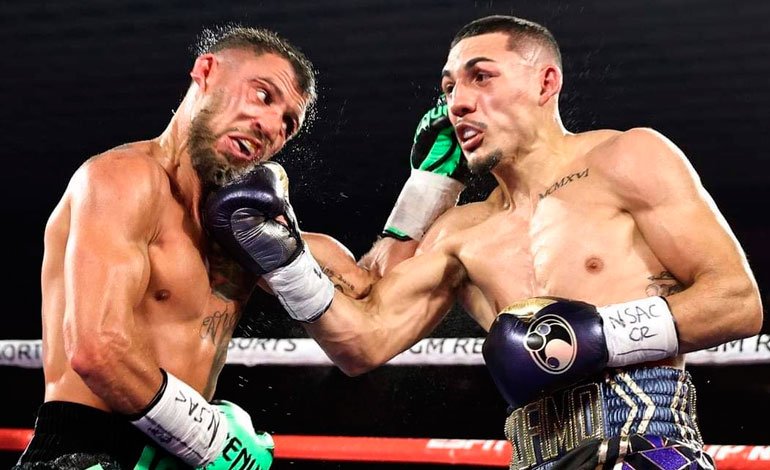 After his unexpected loss to Honduran Teófimo López, former lightweight champion Vasyl Lomachenko said he did not share with the judges’ decision, assuring that he was better in the final stretch of the contest.

I think I have won the fight. “But I’m not going to discuss it now,” said the Ukrainian boxer who left Lee Ring after hearing the verdict against him, annoyed and impressed.

«In the first half of the fight he won more rounds. In the second half I took over. I do not agree with the scorecards, “said the boxer.

I want to go home and review the fight, I can’t comment much on that right now. I definitely don’t agree with the scorecards.

You can also read:  Wilder knocks out Breazeale and defends his title

With his loss to Lopez, Lomachenko now has two losses in 16 fights and 14 wins in his professional history. (HN).