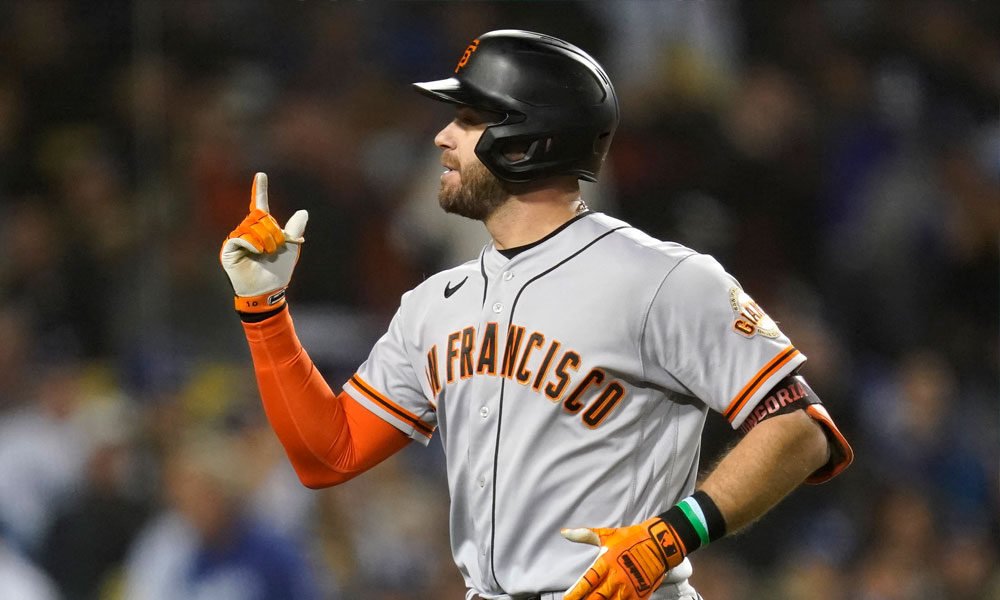 Excellent pitching by starter Alex Wood and a home run by Evan Longoria gave the San Francisco Giants a close 1 × 0 victory over the Los Angeles Dodgers, leading them 2-1 in their NL Division Series. .

Although the victory was not scored, Wood’s pitching was decisive for four and two thirds, in which he kept the Los Angeles team blank. The win went to reliever Tyler Rogers (1-0), who worked one and two-thirds of innings.

For his part, Longoria, in addition to showing off his glove, hit the only run of the game with a long home run in the fifth inning against star pitcher Max Scherzer (0-1), who nonetheless struck out ten batters and allowed just three hits. , but one was decisive.

You can also read:  Dodgers take on former star closer from Brewers

The Series, the best of five games, continues this Tuesday with the fourth challenge between these two teams from the Western Division. The winner will be measured to the winner between the Atlanta Braves and the Milwaukee Brewers, who also favor the former 2-1.

This was the second shutout the Giants have given the Dodgers in this series as they won the first game 4-0.

For Longoria, it was his first postseason home run since 2013 when he played for the Tampa Bay Rays.

For Albert Pujols, now with the Dodgers, it was the first start and playoff hit since 2014 when he played with the Los Angeles Angels.

Pujols, a three-time MVP, re-singled early in the fifth before being replaced by pinch-running Billy McKinney. It was his first multi-hitting postseason game since his three-homer performance in Game 3 of the 2011 World Series with the St. Louis Cardinals, who beat the Texas Rangers. AFP (HN)