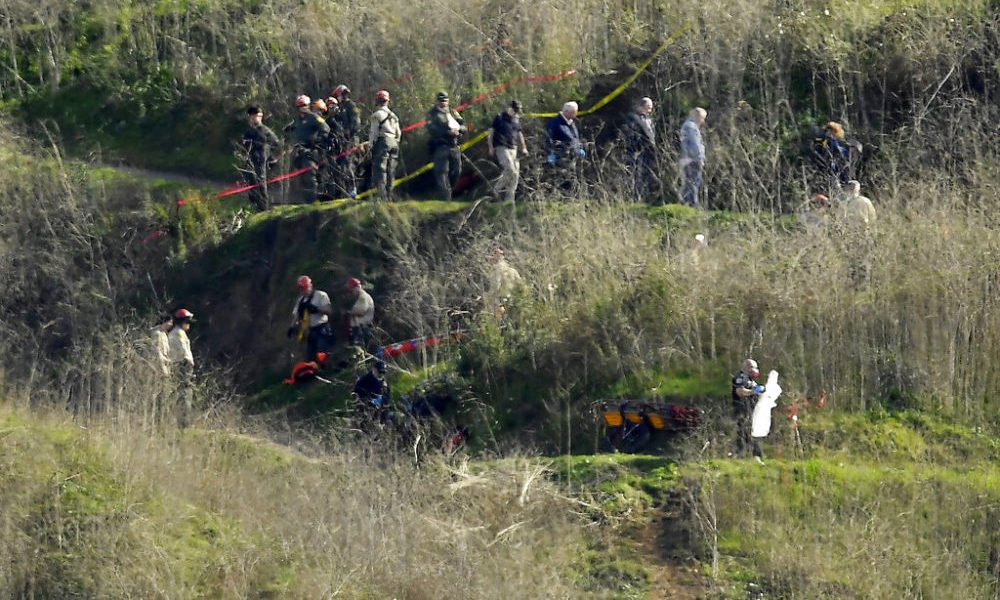 Los Angeles County has reached an agreement to pay $ 2.5 million to the two families who lost members in the helicopter crash that occurred last year, which killed Kobe Bryant, his daughter and seven others.

The Board of Supervisors approved the settlement in two federal lawsuits filed by the Altobelli and Mauser families, alleging they suffered emotional distress from posting photos of the crash site.

The images would have been taken or shared by Los Angeles County police or firefighters.

A similar lawsuit, filed by Bryant’s widow, is ongoing.

Bryant, his 13-year-old daughter Gianna, and the others were flying to a women’s basketball tournament on January 26, 2020, when the helicopter they were traveling in crashed in the Calabasas hills west of Los Angeles in middle of the fog. Federal safety officials attributed the accident to pilot error.

You can also read:  Curry sets record for 3-pointers in the NBA

The settlement, if approved by a judge, will pay $ 1.5 million to Matthew Mauser, whose wife died in the accident. Another 1.25 million will be shared by JJ Altobelli and Alexis Altobelli, brothers who lost their mother, father and 14-year-old sister.

The county has already spent 1.3 million in legal representation expenses in cases of invasion of privacy, the Los Angeles Times reported.

The settlements are “fair and reasonable for all concerned,” said Skip Miller, an attorney representing the county. “We are pleased that the Mauser and Altobelli families, who as citizens suffered the pain and loss of others, are able to move forward with these agreements. We trust that eventually the other families will be able to do the same ”.

You can also read:  Butler and other players talk about their experiences with racism

Vanessa Bryant is continuing her own lawsuit over the matter of the photos, which were not taken as part of the accident investigation.

A federal judge ruled Monday that the widow should not be independently evaluated psychologically, something the county said was necessary to determine whether she had suffered emotional distress.

County attorneys argue Bryant has never seen the photographs, which have not been made public. (AFP)