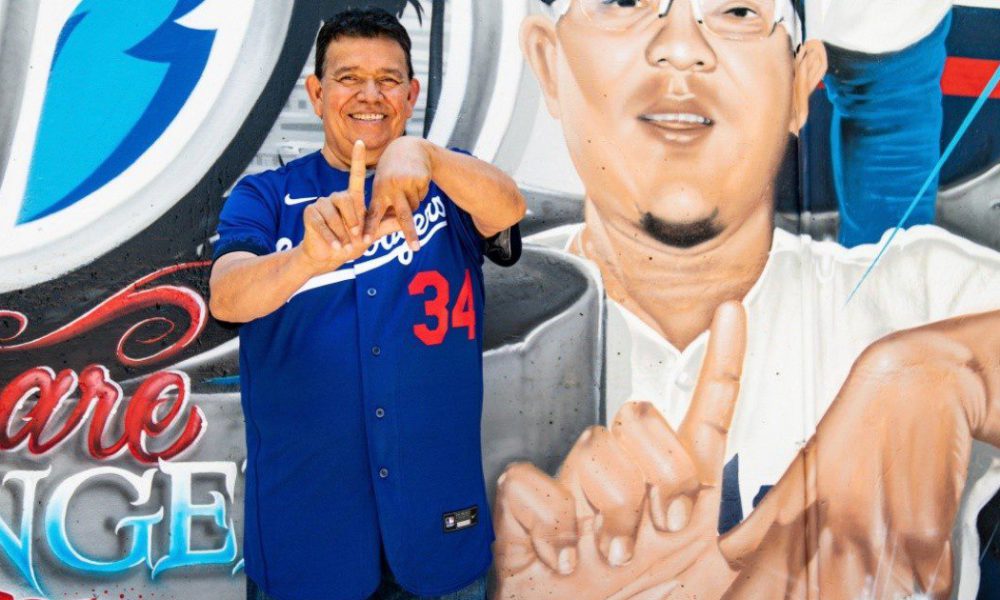 While the present Los Angeles Dodgers is prolific, being the last champion of the Baseball World Series, and with a team of the best currently in Major League Baseball (MLB), in the past they based their potential on the talent of one. of the most prominent Mexican players, pitcher Fernando Valenzuela.

It is not for less, since he was the maximum figure of the California franchise throughout the decade of the eighties, where he was chosen six years in a row to the All-Star Game, winning a title in 1981, being the Rookie of the Year and achieving the Cy Young award, in addition to having a Gold Glove and two Silver Bats, among many of his achievements.

You can also read:  Fukushima to host Tokyo 2020 baseball and softball competitions

For the same reason, and also due to the fact that his presence brought a significant number of Latin American fans closer to the institution, the Dodgers decided to pay tribute to Valenzuela in his new uniform, city edition version, presented on their official channels.

Both the jersey and pants are bright blue, while the shirt and hat include the legend Los Dodgers, while in a video, narrated by actor Edward J. Olmos, they provide an explanation of why they decided to do this tribute.

“For more than six decades, Angelenos have been united by a team, a dream and a color. Whether you refer to that color as blue or blue, we all share a connection and loyalty to a team that inspires our art and history. We are Los Angeles, we are Los Dodgers, “said the institution in its official presentation.

A city connected through art.

Hear from the artists behind the first mural. Be sure to pick up your City Connect merch at our pop-up event in Lynwood tomorrow. For more info, visit https://t.co/2es7TiVK30. pic.twitter.com/KwR6nALh9X