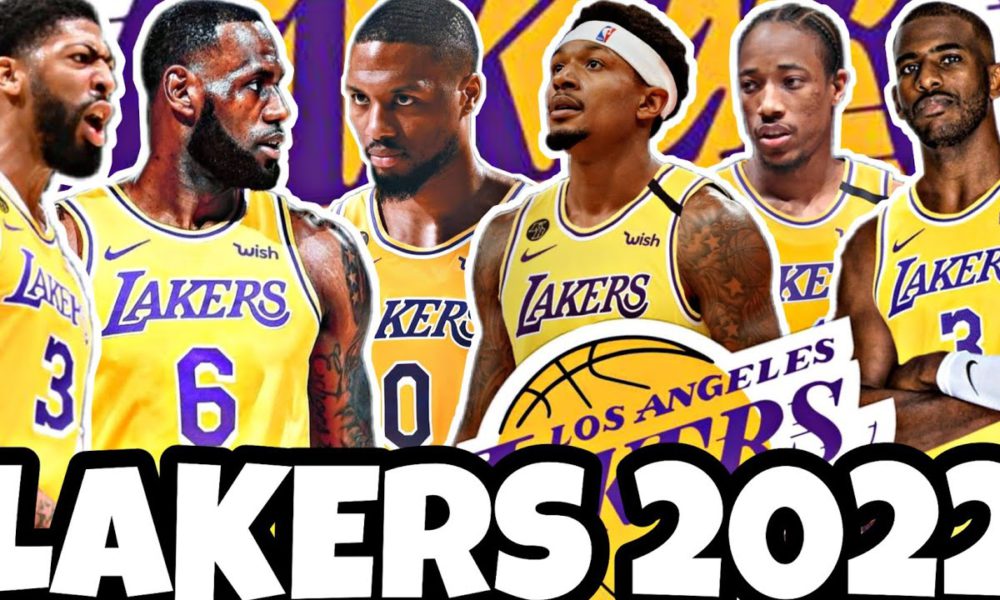 After the confirmation of the arrival of the base Rajon Rondo, finally the Los Angeles Lakers have managed to complete their roster for the 2021-2022 season of the National Basketball Association (NBA), forming the closest thing to a Dream Team to go in search of the 18th title of your story.
Of the 15 players on the roster for the upcoming tournament, only four remained from the previous tournament, such as LeBron James, Anthony Davis, Marc Gasol and Talen Horton-Tucker; while nine reinforcements plus two rookies, Chaundee Brown and Mac McClung, arrived at the gold and purple franchise.
The Lakers were joined by veterans such as Russell Westbrook, Carmelo Anthony, Trevor Ariza, Kent Bazemore and Wayne Ellington, younger values ​​such as Malik Monk and Kendrick Nunn, as well as two players who knew how to be champions with the team, the aforementioned Rondo and Dwight Howard.
Los Angeles Lakers: NBA 2021-22 “Dream Team”

You can also read:  NBA suspends Jodie Meeks for 25 games for doping

When it comes to reviewing the Laguna squad, we find the greatest number of individual achievements possible within the same team, starting because among all its players they add up to a total of 55 appearances in the All-Star Game, where LeBron adds 17, Melo 10 , Westbrook 9, Davis and Howard with eight each.
In addition, we must add 10 NBA titles among Lakers players, with four crowns for James and two for Rondo; six Most Valuable Player awards, where the King leads with four; and a total of seven players who have been part of the All-NBA First Team.(Bolavip)