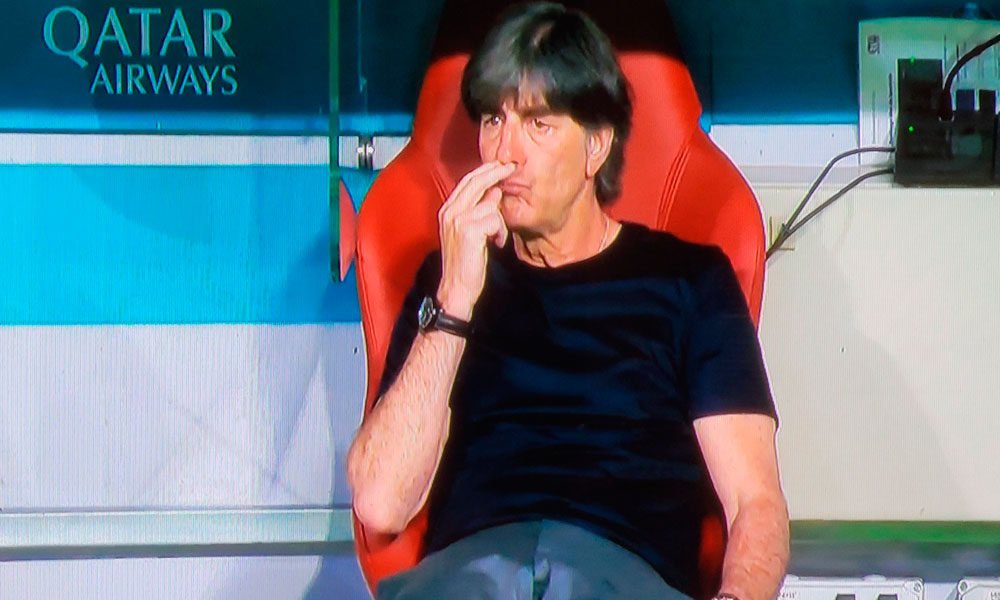 The German coach, Joachim Löw, said on Tuesday that his team gave everything and that he can not blame him, despite the 1-0 loss to France in the debut of both teams in the European Championship.

“I think it was a brutally intensive match. We put it all on the scale. We gave it all. We fought until the end, I can’t blame the team,” said Löw at the end of the match.

“What we lacked was being able to impose ourselves in the last third,” he added.

Löw added that now it is a question of analyzing the game and thinking about the next commitments, in which the bad start can be corrected. “Although we suffer from having lost, we have to think that it has not happened, that we have two games to correct everything,” he added. EFE. (JL).

You can also read:  America defeats Pumas and remains the leader of the MX League Apertura