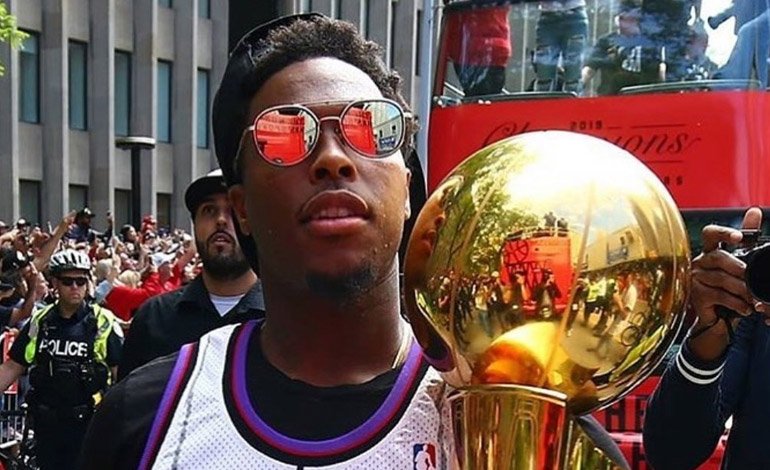 The deal prevents Lowry from being listed as a free agent next July and complements the 33.4 million the 33-year-old point guard will earn this year in the final season of his original deal, according to his agent Mark Bartelstein.

The contract extension would produce the highest salary cap for an NBA player over the age of 34. Renewing the bond with Lowry allows the Raptors to maintain the backbone of the champion team, despite losing Finals MVP Kawhi Leonard, who signed with the Los Angeles Clippers after winning the championship.

You can also read:  Was the fog the main reason for the accident that killed Kobe Bryant?

The Raptors are expected to rely more from now on on Cameroonian Pascal Siakam, the NBA’s Most Improved Player last season, in addition to relying on Spanish stars Marc Gasol and Serge Ibaka, whose contracts expire after the upcoming season.

Toronto is keeping options open for a hypothetical Lowry trade while retaining talent to return to the Playoffs in a tougher Eastern Conference, with Milwaukee and Philadelphia as main contenders to dethrone the champions.

You can also read:  Lakers are one win away from the NBA final

The point guard was traded from Memphis to Houston in 2009 in his third NBA season and then traded to Toronto in 2012. AFP