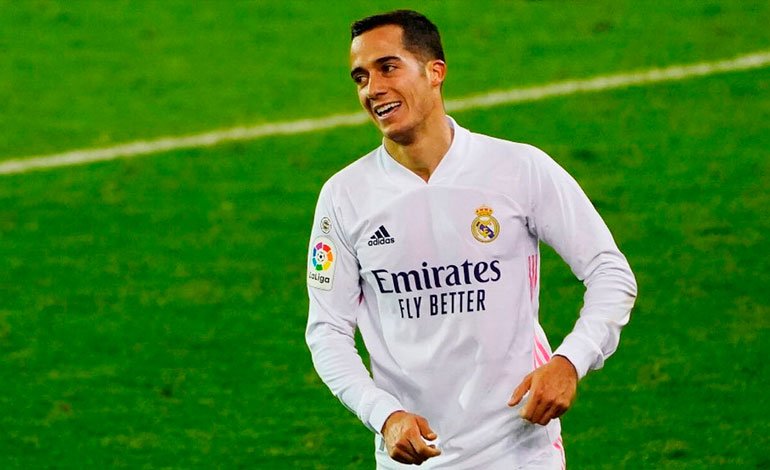 Lucas Vázquez has reached an agreement to renew for three seasons with Real Madrid, after achieving economic improvement and rejecting the proposals he had on the table from major European clubs.

After signing his best season with Real Madrid, with 34 games played, 31 starts, with two goals scored and seven assists, Lucas Vázquez has been one step away from leaving the white club. He shone in a new demarcation, that of right back due to the injuries of teammates in that position.

He rejected the first proposal, with a salary reduction, but has finally accepted the improvement presented by Real Madrid and, according to Efe sources present in the negotiation, he will renew the contract that expired on June 30 for three years.

You can also read:  Gareca affirms that Peru is focused on winning the four remaining games

Clubs of the importance of Juventus, Paris Saint-Germain and Bayern Munich tested the situation of Lucas Vázquez, willing to make him a contract if he was released.

The 29-year-old Galician footballer always admitted that his dream was to continue at Real Madrid, but he ended up being left out after negotiations stalled in the final stretch of the season that he missed due to injury. As soon as the League ended, he received a final proposal that he has accepted. EFE (hn)