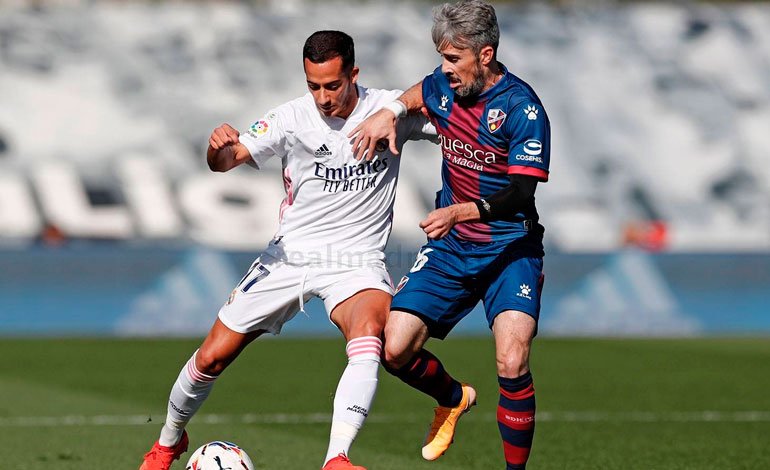 Lucas Vázquez was substituted against Huesca due to muscle strain in his right leg and is a serious doubt for Tuesday’s decisive Champions League game against Inter Milan.

The bad run of injuries suffered by Real Madrid on the right side is extended with the fourth consecutive mishap. After Dani Carvajal, Álvaro Odriozola and Nacho Fernández were injured, the last player to suffer some discomfort is Lucas Vázquez who was unable to finish Saturday’s match.

Lucas was substituted after 52 minutes of his third consecutive game as a starter in the demarcation. He left his place to the Frenchman Ferland Mendy, who had to play with a changed leg, after feeling some muscular discomfort.

According to Real Madrid sources, Lucas suffers from muscular overload in his right leg and will undergo medical tests in the next few hours to find out if he suffers from an injury. His participation in the match against Inter is a serious question due to the short time he has to recover. EFE (hn).