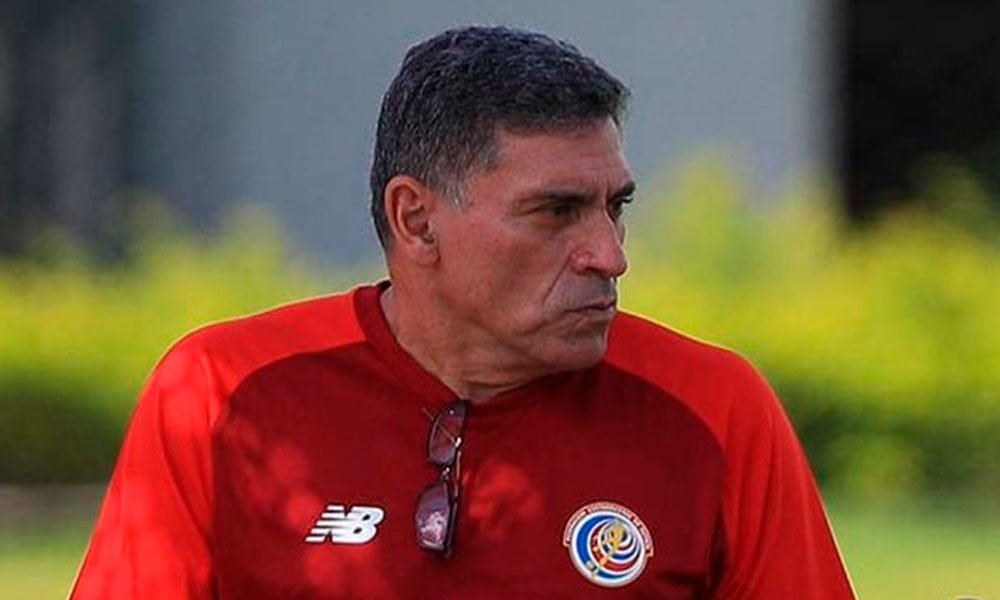 «The VAR must exist. It cannot be that a tie in a major confederation like Concacaf has no VAR. It’s something kind of strange that doesn’t help, “said Suárez at the press conference prior to Friday’s game between Canada and Costa Rica to be played in the Canadian city of Edmonton.

The coach said that with the VAR “decisions that were previously made without ill will, could suddenly be redone” and regretted that “people are very calm without the VAR in Concacaf.”

The coach clarified that these criticisms are made “with all the affection and affection” in order to contribute to “improve in the confederation.”

In addition to the VAR, Suárez was unhappy that a qualifying match for the World Cup is played on a synthetic field such as the Commonwealth Stadium in Edmonton.

“In professional football, especially in a tie, you must have the best pitches and it seems to me that the condition of artificial pitches versus natural pitches is totally different. It should be something in common that if knockout matches are to be played they should be on a single surface and the best surface everyone knows is natural grass, “he said.

Suárez said that this is a situation that should be taken into account so that “there are the same conditions for everyone” and assured that artificial pitches “at a certain point should not be accepted by FIFA.”

Costa Rica will visit Canada on Friday in a match corresponding to the seventh day of the final octagonal of Concacaf towards the 2022 World Cup in Qatar.

You can also read:  Bayern, Leipzig and Dortmund are contenders in Bundesliga