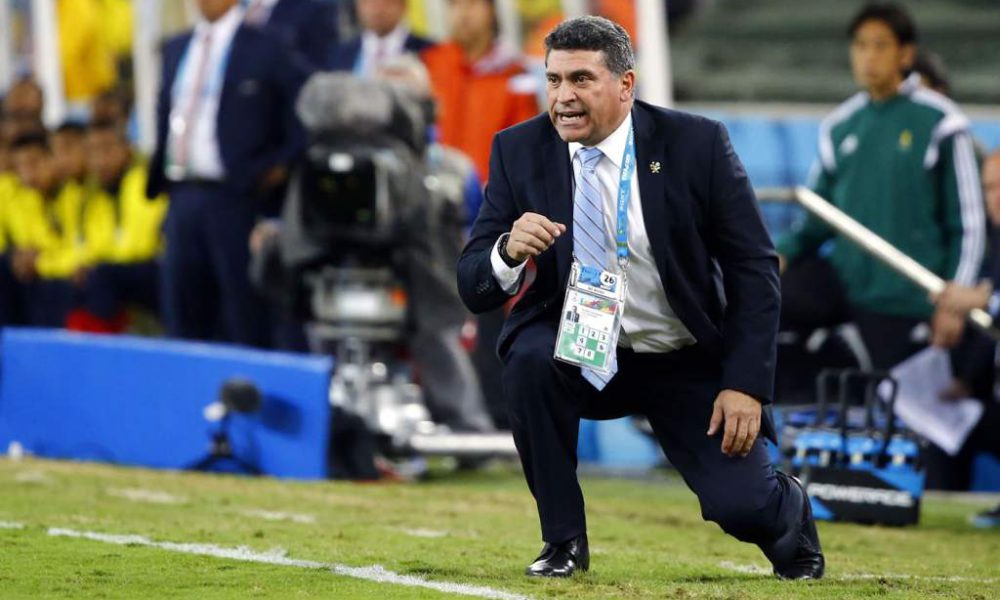 Without having the brilliance that the fans, leadership, players and the Tico coach himself, the Colombian Luis Fernando Suárez, downplayed the shouts against him and rather stressed that his team is more alive than ever to fight until the end a quoted Qatar 2022.
“It is a normal situation that every coach experiences, it is typical of a great stress and it is necessary to know how to handle it, what is worth is to continue working and believing that we are going to the World Cup, we are still alive,” he said.
Suárez is very clear about it, in January his team can be raised completely or it can sink, it will be a crucial date for them to see if they go to another World Cup or not and for this he has his plan: “the idea is to propose to the Commission Selection Technique to have a few days in December with the players who are not going to be in the semifinals and those who play in the United States to have that workspace.
Regarding the analysis and especially the way in which Honduras was beaten last night in the last minute: ‘it is true that today at some point the team despaired a bit, but there is a positive lesson, a game lasts more than 90 minutes’ .
One issue that relieves him is that the changes worked and they proved to have a team of not only eleven players: “in the midfield they were beating us in numerical superiority, I entered Bryan so that we had more the ball, then fortunately the situation of Venegas occurred and Gerson who ended in a goal ”.
Despite the pressure and criticism, the former World Cup coach has never thought of abandoning the project of taking the Ticos to Qatar 2022: “under no circumstances would I consider taking a step aside, I feel fully qualified and I have lived this situation many times. ”, He concluded.

You can also read:  Pogba off due to a muscle tear