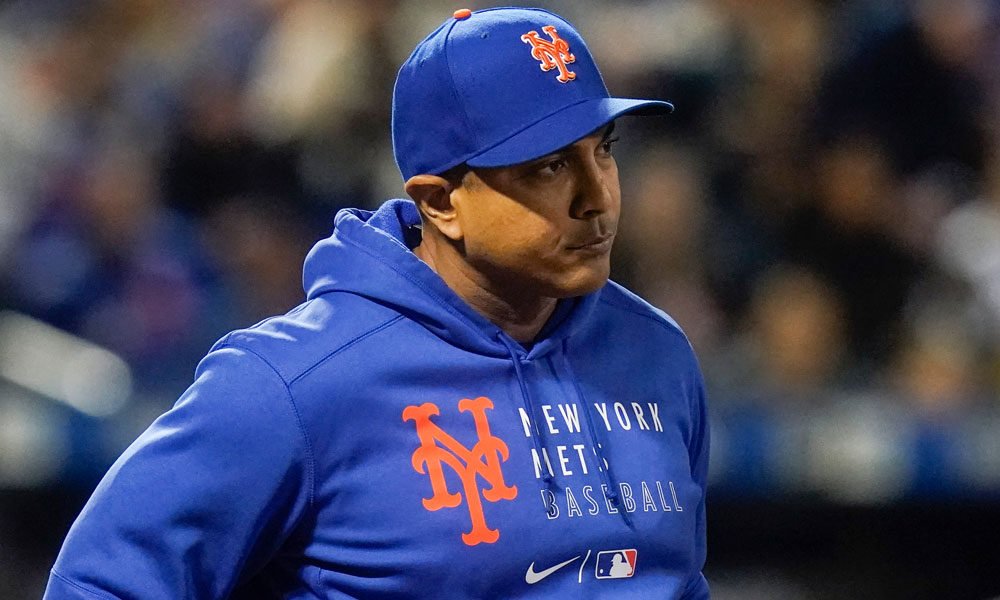 Luis Rojas was sacked as manager of the New York Mets after a second season with more losses than wins.

The team declined an option to renew the Dominican driver’s contract for 2022, making the announcement the day after he finished third in the NL East at a 77-85 record – in the first season with Steve Cohen as owner.

Rojas’ departure came as no surprise, and would be the first of several changes during the break at a club in constant distress.

“I want to share heartfelt gratitude to many in the Mets organization not only for these past two seasons as the manager, but for the past 16 years in various capacities,” said Rojas. “In each of the positions, I tried to achieve excellence as a daily mission.”

You can also read:  Céspedes and Machado partying in the Major Leagues, Blue Jays slip against Yankees

“We are in a business that is based on results and I am deeply disappointed with our staff and fans for not being able to achieve our goals this season.”

Designated as playoff contenders after bringing in shortstop Francisco Lindor, who was tied for a $ 341 million contract, New York led the division for 90 days in a row despite multiple injuries.

Rojas was praised for his poise and good attunement with the players – to the point that he came to sound like a candidate for Manager of the Year.

But the team collapsed in the last two months of the season.

Without ace Jacob deGrom since the All-Star break with an elbow ailment, New York went bust starting in August. Lindor disappointed in his freshman year and the rest of the lineup didn’t produce either, even when they had everyone healthy, and their exhausted pitchers began to falter.

In January 2020, Rojas was appointed as a driver by then-General Brodie Van Wagenen, replacing Carlos Beltrán.

Rojas ‘rise was precipitated when the Mets had to break their commitment to Beltrán – without being able to direct a single game – as the Puerto Rican was one of the protagonists of the Houston Astros’ signal theft scandal in the 2017 season.

You can also read:  New MLB rules for rosters and transactions

Rojas turned 40 on September 1 and was the second-youngest driver in the majors, 24 days older than Rocco Baldelli (Minnesota). AP (HN)