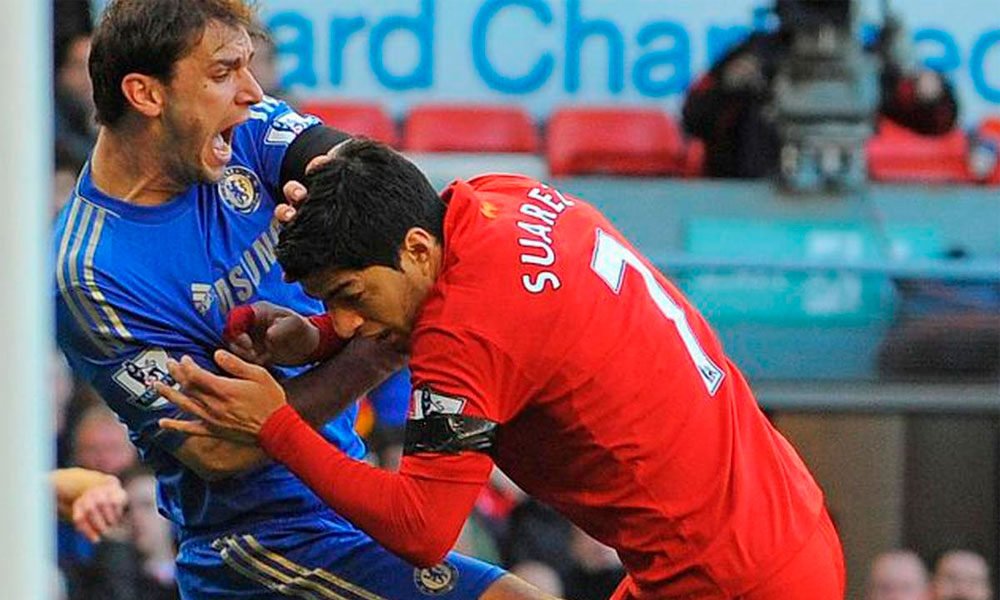 When on April 22, 2013 the Uruguayan player then at Liverpool Luis Suárez bit Chelsea Serbian Branislav Ivanovic, in Uruguay a current was unleashed that inspired ‘9’, the film by Martín Barrenechea and Nicolás Branca that competes in the Ibero-American Festival de Huelva and who denounces what is behind some sports stars.

The film shows Cristian, a young player who is projected as a great figure in world football, but lives isolated in a luxurious and lonely environment, besieged by his followers, pressured by the press and condemned to fulfill commitments established by his father who officiates also representative.

The backroom of sport is collected in a film that, as Branca explained to Efe, wanted to reflect “a phenomenon that is taking place, such as media harassment, and through social networks, which I think has transformed the world of sports. sport at all levels ”, he pointed out.

You can also read:  Raúl, positive for coronavirus

“What we saw in this development process is something that we detected at the time: a dehumanization of the footballer, of the athlete in general,” he said, and that in Uruguay supposes “an issue that, in some way, is part of the social phenomenon that one is living in the elite sport, almost treating the players like Roman gladiators, lowering or raising the thumb without understanding that they are people ”.

Martín Barrenechea, for his part, believes that it is necessary “to look after football, to see the problems behind it”, because this sport “has become a sometimes cruel, ruthless spectacle, in which the players go to become a product, and we wanted to see what was behind it ”.

You can also read:  Iniesta, four months out after being operated on for a muscle tear

And all from Luis Suárez’s attack on Ivanovic, who in Uruguay “lived in a special way, even with nationalism, even with a somewhat denialist idea, because it had bitten him, but we were convinced that it hadn’t.”

In those days people were planted in his house, the press, “giant screens, a paraglider, and from then on we think that on the other side there is a young man who was having a bad time and we had to know what was behind it.”

The film competes in the official section of the Ibero-American Festival of Huelva, precisely, as the two directors have recalled, the place in Spain where the oldest club in the country, Recreativo de Huelva, was founded, which for the two directors is fortunate chance.

You can also read:  Cristian 'Chaco' Giménez is the new coach of Atenas de San Carlos

Nicolás Branca (Montevideo, 1972), is a filmmaker and visual artist, and in 2009 he directed the fiction ‘Amor Robot’, among other works, and as a visual artist he has exhibited his photos, videos and installations in various spaces in Latin America and Europe.

For his part, Martín Barrenechea (Montevideo, 1980), is an audiovisual producer and a graduate in Communication from the University of the Republic.

In 2011 he directed the short film ‘Estado civil’, winner of the ORT Super 16mm competition, selected at the 30th Uruguayan Film Festival, and among other works he has directed videos and publicity pieces for local and international brands. EFE