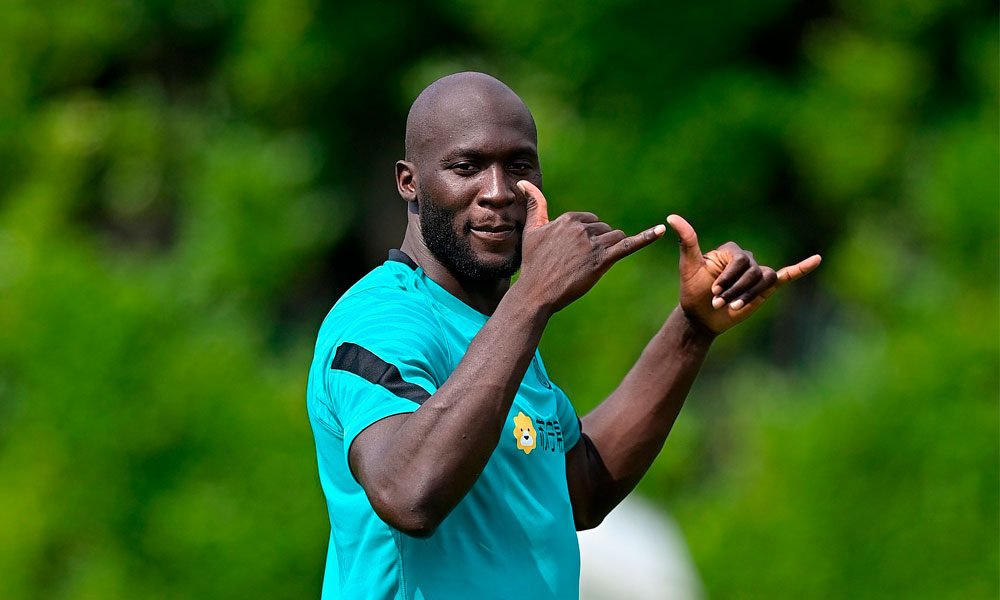 Romelu Lukaku and Mateo Kovacic will remain off the pitch this weekend and will not be able to play against Leicester City, as they continue to recover from their physical problems.

The Belgian, who has not played since he was injured in the Champions League match against Malmoe, is close to returning to training with the rest of the team and could join group training on Sunday. “He’s pushing hard to get back,” said Thomas Tuchel, a Chelsea manager with his mind set on Tuesday’s game in Europe against Juventus in Turin.

The case of Kovacic, who has not played since October 26, is different and, at least, he will miss the weekend’s match against Leicester at the King Power Stadium and the Champions League match against Juventus.

You can also read:  Thebes: "PSG cheats on economic control"

“Mateo needs more days to be prepared and will miss several more matches,” Tuchel said at a press conference. EFE