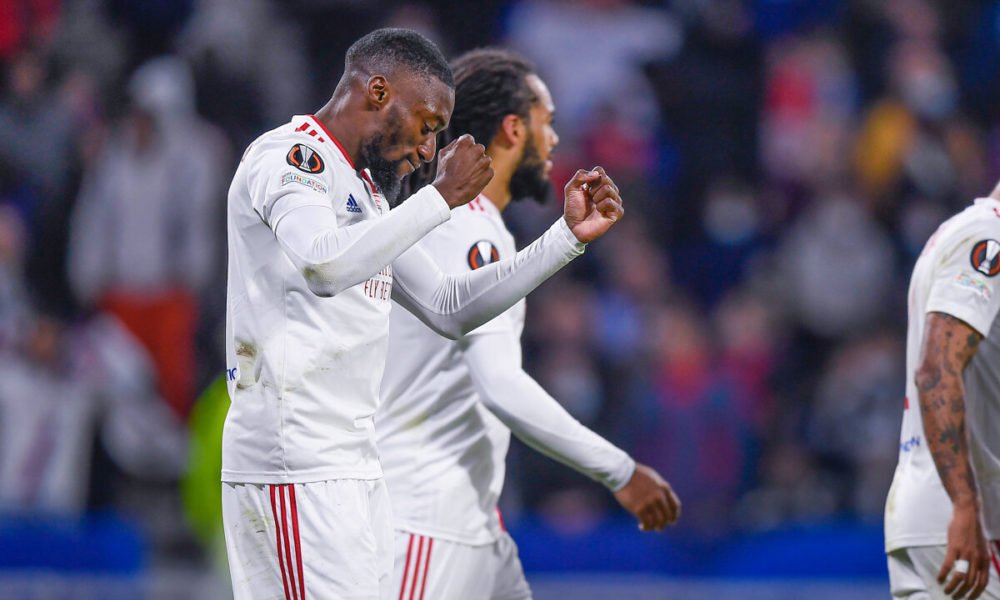 Betis, who suffered a slap (4-0) in Leverkusen, and Real Sociedad, who did not go beyond a 1-1 draw at home against Sturm Graz, sealed a bad Thursday for Spanish football on the 4th day of the groups of the Europa League.

The second European competition already knows the first team mathematically classified for the round of 16, French Lyon, which beat Sparta Prague 3-0 and is the only one to have achieved a full four victories (12 points) so far.

The German Bayer Leverkusen (10 points) also seems close to the goal, which stands out as the solo leader of Group G thanks to its resounding 4-0 over an inoperative Betis at BayArena.

You can also read:  Chile recovers Alexis Sánchez for a duel against Brazil

Betis, with 7 points, is still second but sees Celtic approach (3rd, 6 points), who beat Ferencvaros (bottom, without scoring) 3-2 in Hungary in the other match of the day.

For their part, Real Sociedad are also second in their group after drawing 1-1 at home against Sturm Graz (bottom), who had not scored in this edition until now.

Jakob Jantscher put the visitors ahead in the first half (38th minute) at the Reale Arena and in the 53rd minute, Norway’s Alexander Sorloth was able to restore equality to the scoreboard.

You can also read:  Balotelli signs for Turkish Adana Demirspor

In the other group match, leaders Monaco drew 0-0 with PSV Eindhoven, so things continue as they were in group B of the second largest tournament in European competitions.

Monaco now lead with 8 points, two more than Real Sociedad, who have 6. PSV is third with 5 and Sturm Graz have just one point.

With just one victory in the four rounds, the situation for Real in this tournament is very different from what it has in the Spanish LaLiga, where it is the leader.

For their part, Lyon continued their impeccable path in this Europa League with their 3-0 win over Sparta Prague, in a match in which Algerian Islam Slimani stood out with a double.

You can also read:  United States with the minimum beats Haiti in the Gold Cup

With 12 points, the Lyonnais are sure to finish leaders, as they are followed in the group A table by Sparta Prague and Scottish Glasgow Rangers, both with 4 points.