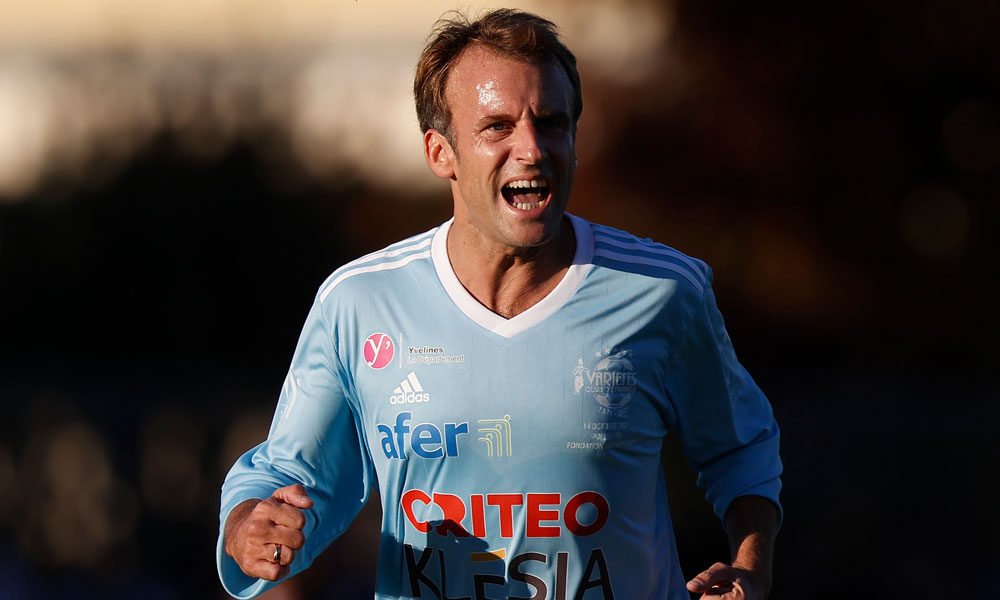 The head of state played only the first half and scored a penalty goal.

The Variétés Club de France, founded in 1971, brings together former players and other personalities and celebrated its 50th anniversary with this meeting to benefit the Pièces Jaunes operation, a solidarity campaign aimed at improving the day-to-day life of hospitalized children.

Macron was accompanied on the pitch by Arsène Wenger, Rudy Garcia and Christian Karembeu, among others, in front of a team made up of medical personnel from the University Hospital of Poissy, a town in the Paris region where the match took place. EFE (HN)

You can also read:  Vítor Oliveira dies, the magician of promotions in Portugal