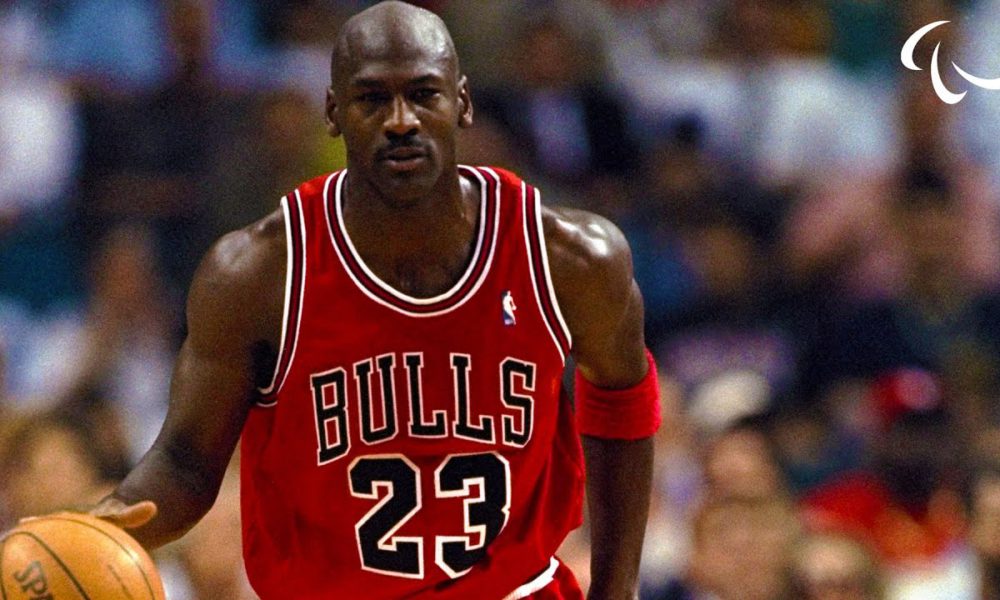 The decisions of the general managers in the NBA sometimes have to go against the passion and fanaticism of the fans for the team, but being determined to break with a dynasty that would lead to the retirement of Michael Jordan, is a decision that few they could have taken.
During the premiere of Jordan’s documentary series, ‘The Last Dance’, Earvin Magic Johnson participated as a guest on ESPN’s ‘The First Take’ program, and was encouraged to say who the culprit was. the dynasty of the famous Chicago Bulls of the 90’s will end.
Jerry Krause was determined that in the 1997-98 NBA season the Bulls would have a rebuild, so he didn’t want Phil Jackson to continue as coach. Michael Jordan objected, threatened a new retirement and gave them ‘The Last Dance’, but …
“I think Krause just destroyed a dynasty. I think if they could keep the team together, give Scottie Pippen his money, keep Michael happy, because he was so happy with Scottie and Phil Jackson as a coach, and with role players around him. They probably would have won 10, 11, 12 championships, ”Magic Johnson noted.
Magic Johnson revealed Jerry Krause finished off Michael Jordan’s Chicago Bulls

You can also read:  Warriors looking to renew Stephen Curry

Clearer, impossible! For Los Angeles Lakers living legend Earvin Magic Johnson, Jerry Krause’s decisions ended one of the NBA’s greatest dynasties: the Chichago Bulls of Michael Jordan, Scottie Pippen and Phil Jackson.
“Michael Jordan said ‘oh, just treat me like… can you win basketball games without me? I’ll show you no So he retired the first time and the Bulls didn’t win a championship, so he came back and won three in a row. And then he could just leave the franchise. The franchise has never been the same since then, “said Earvin Magic Johnson. (Bolavip)