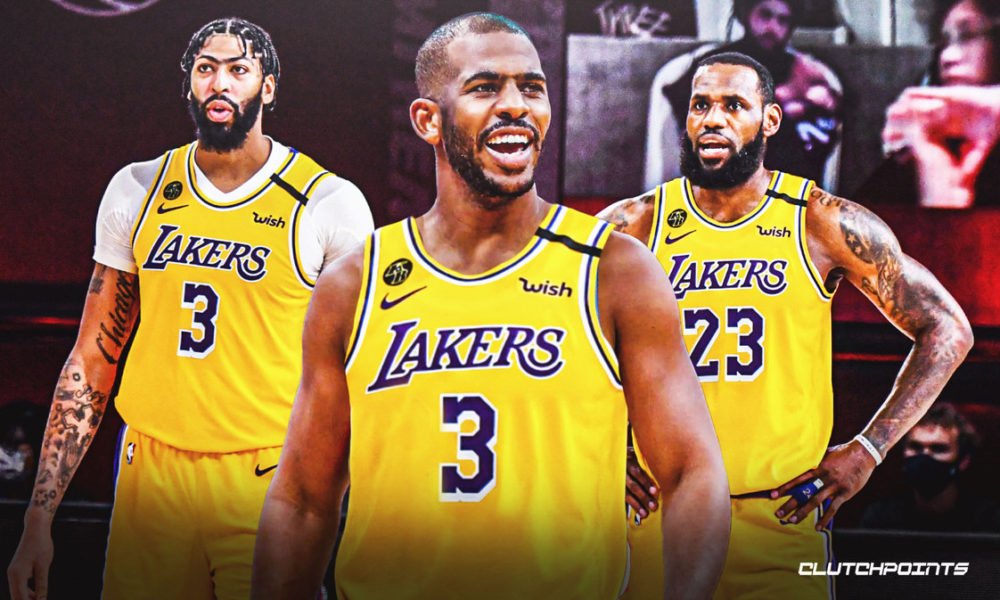 No more than 24 hours have passed since the Milwaukee Bucks became the 2021 NBA champion when Earvin Magic Johnson felt his pride as a former Los Angeles Lakers player touched him. The team led by LeBron James was not in the Finals and had an unexpected elimination.

As the current 2019-20 NBA champions, the Lakers started the season as candidates to revalidate the title, but the injuries of the main figures, LeBron James and Anthony Davis, were one of the causes for them to come out in the first round of the playoffs.

The solution to win an NBA championship again was posted on Twitter by Magic Johnson and it doesn’t sound far-fetched. LeBron and Davis need another star player who can lead the team if any of these stars are injured and who also makes a significant contribution to the offense.
The name that Magic nominated was Chris Paul, who has just been an NBA finalist with Phoenix Suns and has a player option for $ 44,211,146 million to continue for another year, but … For Johnson CP3 is the player they need the Lakers if they want to be champions again.

“‘Big-3’ with LeBron, Chris and AD equals an NBA championship!” Magic Johnson tweeted without doubting that the ideal candidate for the Los Angeles Lakers to win a championship again is CP3. The deadline for Paul to define his future by the player option he has is August 1. (Bolavip)