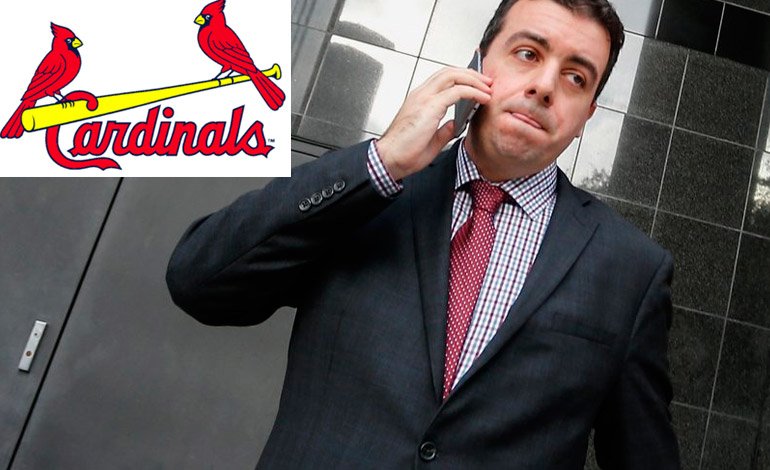 A former executive of the St. Louis Cardinals baseball team was sentenced Monday to 46 months in prison for computer espionage against a rival Major League Baseball (MLB) team.

A Houston court sentenced Chris Correa to prison and a $280,000 fine.

The case, which led to an investigation by the FBI (the US federal police), is the first cybercrime case in US professional sports.

Correa, who was responsible for monitoring the Cardinals’ opponents, admitted breaking into the Houston Astros’ computer network between March 2013 and March 2014.

“I have behaved disgracefully. All this is, by far, the worst thing I’ve ever done in my life,” he said before his sentence was read.

You can also read:  The Bellingers, eighth father-son duo with ring

Correa had obtained the password to access sensitive information, such as email exchanges, the information entered for statistics, the contractual situations of the players and the reports of supervisors of the Astros and other MLB teams.

He was immediately fired by the Cardinals, who may now receive an MLB league sports ban.

The Cardinals are one of the most famous teams in MLB and have won the World Series, the supreme title in baseball, eleven times, the last two in 2006 and 2011.