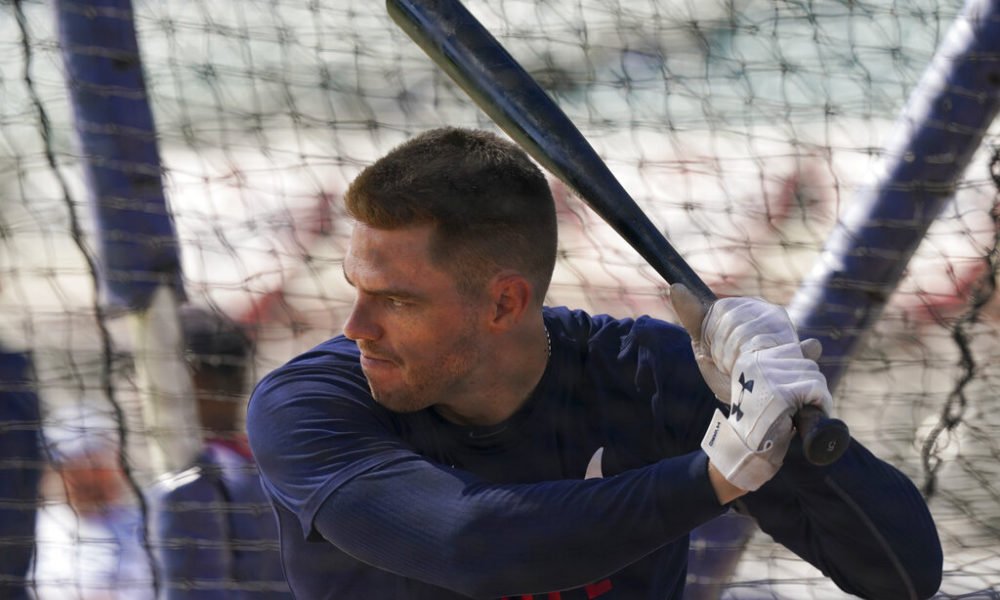 The amount of a qualified offer to Major League Baseball free agents fell by $ 500,000 to $ 18.4 million, reflecting the decrease in salaries.

The figure is determined from the average of the 125 main contracts within the majors this year. It is only the second time that the amount has decreased.

A qualifying offer can be submitted until the fifth day after the World Series, and a player has one week to accept it.

If the team presents a qualified offer to a player and the latter signs with another team prior to the amateur draft, his former club will receive as compensation a draft selection, either at the end of the first round or at the close of round B of competitive balance.

That right depends on whether the new contract is for $ 50 million or more and the status of the losing team in relation to revenue sharing and the luxury tax.

Under the terms of the collective agreement that expires on December 1, the rules remain in effect until there is a new agreement or until the implementation of labor rules in the event of an impasse in negotiations.

You can also read:  Reggie Jackson took his hat off to José Altuve and Carlos Correa

A free agent can receive a qualifying offer only if he has been with the same team continuously since the season began and if he has never received a similar offer before. (AP)