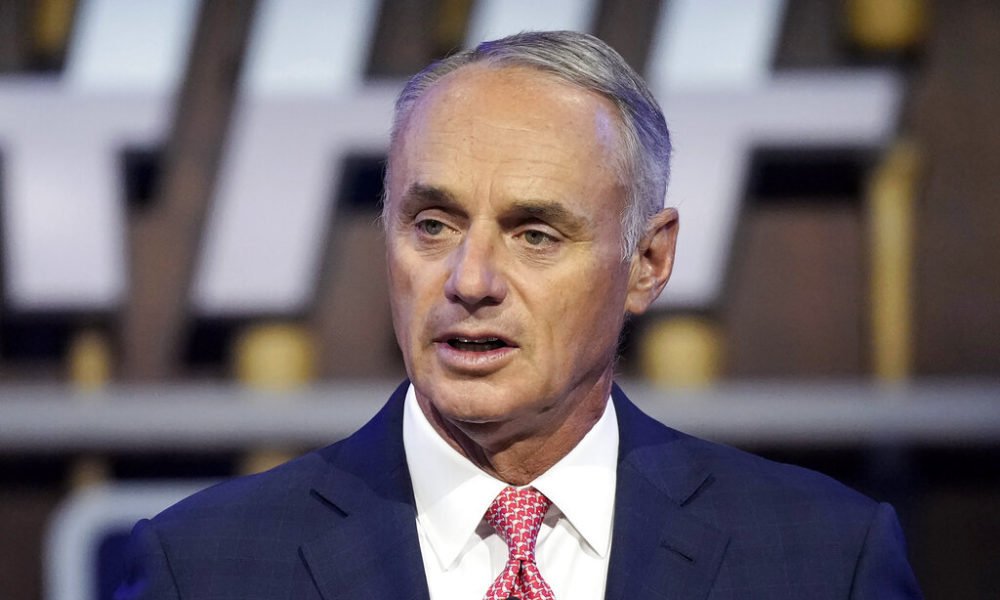 Baseball’s ninth and first work stoppage in 26 years appears imminent to kick off on Dec. 2, freezing the free agency market and threatening the start of training camps in February.

Negotiations have been underway since last spring, and both parties believe that the other has not come up with a proposal leading to an agreement to replace the five-year contract that expires at 11:59 p.m. ET. United States, December 1.

The luxury tax system that began with the 2003 season is paired with the expiration of the collective bargaining agreement, with the exception of completing the accounting and payments for the fiscal year 2021.

You can also read:  Carlos Gomez retired from the majors with honors in Milwaukee

The uncertainty about the 2022 season will likely cause teams that generally spend a lot of money to put off dealing with top-tier players.

Free agents can begin signing a contract with any team on the sixth day after the end of the World Series, and among the most prominent names this year are Carlos Correa, Corey Seager, Freddie Freeman, Trevor Story, Max Scherzer, Marcus Semien, Kris Bryant, Anthony Rizzo, Michael Conforto and Kevin Gausman.

Major League Baseball could try to freeze the market with the start of the work stoppage, or the market could stop on its own, even slower than the slowdown in the offseason periods between 2017-18 and 2018-19.

You can also read:  Puerto Rico wants to build its best team 50 days before the 2017 Baseball Classic

New York Yankees general manager Brian Cashman does not know the parameters of how much he will have to spend.

“I still don’t have that conversation about potential targets, recognizing that we have budget compromises at stake and depending on how the negotiation with the collective bargaining agreement develops over time, hopefully it will happen sooner rather than later,” Cashman said. .

The players ‘agents say they have not received any guidance from the players’ union. Some are coming to terms with facing a two-week window to reach agreements in March or later, whenever the work stoppage ends.

The lack of rhythm in the negotiations is similar to that registered in the 1989-90 season, when the agreement expired on December 31 and the owners announced on January 9 that the work stoppage would begin on February 15 in the absence of an agreement. Negotiations came to fruition and an agreement was reached on March 1 and the opening day of the season was delayed until April 9, causing 78 games to be postponed or rescheduled. (AP)

You can also read:  Japan's Ohtani and Schwarber named Major League Players of the Week