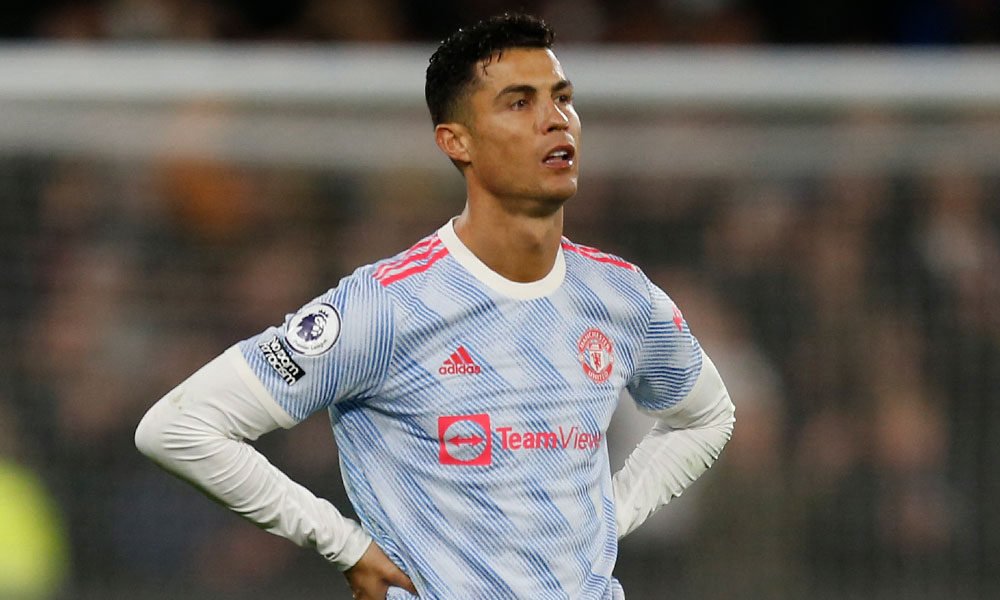 Manchester United signed Ole Gunnar Solskjaer’s sentence with another embarrassing defeat, this time at Watford (4-1), in which he ended up with ten players due to an expulsion of Harry Maguire.

The ‘Red Devils’ had a first half to forget against Watford, who squandered their options. And that David de Gea, who became the Spanish player with the most matches in the Premier League this Saturday, saved Ismail Sarr a penalty at eleven minutes. He stopped it, the VAR ordered it to be repeated and stopped it again.

But the warning was not enough for a United that conceded two goals before the break. First Joshua King from the small area and then Sarr himself with a cross shot.

Solskjaer was out and resorted to which he never resorts to. A Donny Van de Beek who came off the bench and cut distance taking advantage of an assist from Cristiano Ronaldo.

The Portuguese, once again, was able to change the sign of the match and save the head of his coach, but, with everything in favor in a heads up and with 2-1 on the scoreboard, Ben Foster made him a save.

To make it more complicated, Harry Maguire received two yellows in seven minutes, the second especially childish when trying to dribble a Watford player, lose the ball and have to knock him down, and left, with twenty minutes to play, to the locker room.

You can also read:  Lewandowski voted player of the year in Germany

Despite being with one less, United had chances to draw. Cristiano missed a shot with a low angle and a header in the area, while Bruno Fernandes wasted a shot only from the edge.

In added time, when it seemed that nothing could get worse for United, Joao Pedro made it 3-1 in 93 and Emmanuel Dennis 4-1 with the time practically fulfilled.

This defeat, the second in a row for United after falling in the Manchester derby before the international break, means that it has only won one of its last four games and that, right now, in the Premier, it is seventh, five points behind the ‘Champions’ positions and with several teams to play.

You can also read:  Neymar drops from Brazil to play against Argentina

Claudio Ranieri’s Watford breathes with this result and climbs to sixteenth place with thirteen units. EFE