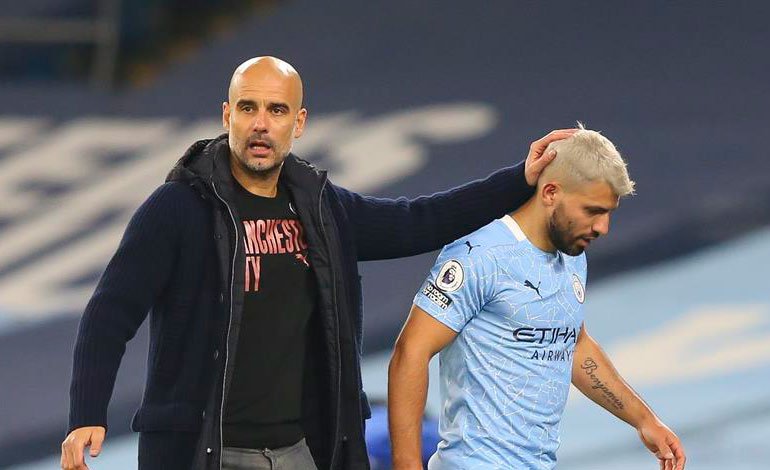 Manchester City striker Sergio Agüero will be out for a month due to a muscle injury.

This was confirmed at a press conference by Pep Guardiola, coach of the Sky Blues.

“At a minimum it will be ten or fifteen days, but it may be three weeks or a month. We don’t know yet, “explained the Spanish coach.

Agüero has played three games after being out since June with a knee injury.

«When you are four or five months away, with knee problems, it is always a risk to return. We tried to take it in the best possible way, giving him 50/55 minutes per game, but it wasn’t enough. He will be back as soon as possible,” added Guardiola. AFP (hn).