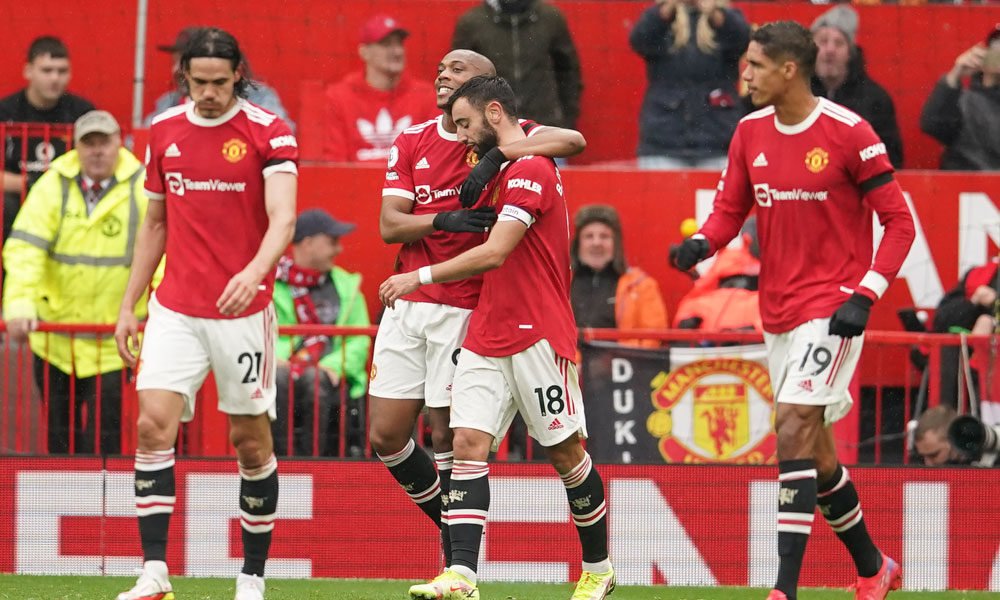 The Glazer family, the owners of Manchester United, have put up for sale 9.5 million shares, with a total value of 137 million pounds (about 160 million euros), which represents 8% of their participation in the club.

The Glazers will continue to be the club’s top shareholders, with 69% of the stakes. The proceeds from the sale of these shares will not go to the team.

In addition, this marks the second IPO of shares by United, after Avram Glazer sold nearly 5 million shares last March. This caused the Glazers’ stake in United to drop from 78% to 74.9%.

This family has controlled United since 2005, when they bought it for about 790 million pounds. EFE (HN)

You can also read:  "The fat man is going to shit dying": Audio of Maradona's doctor