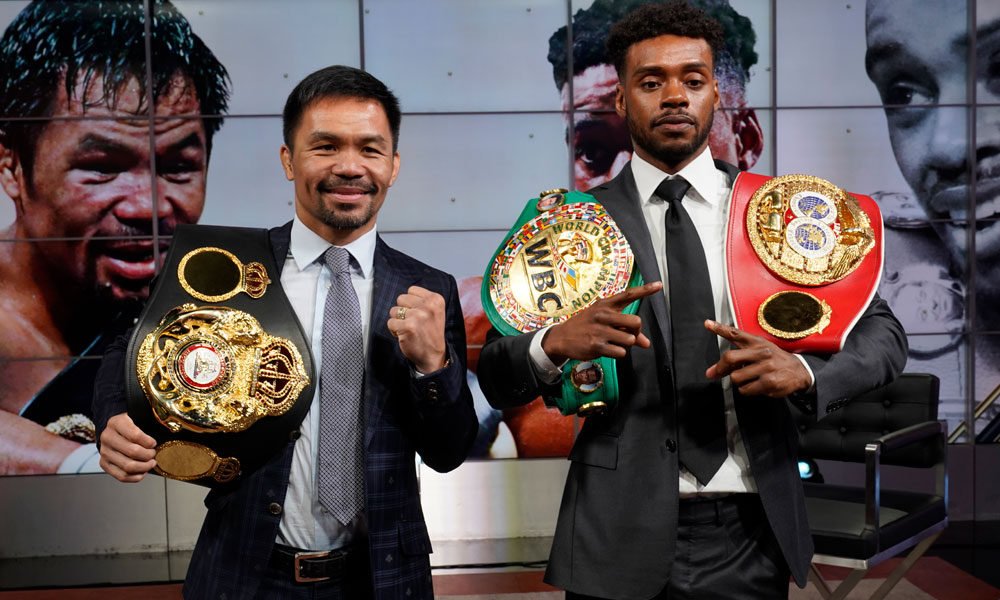 Manny Pacquiao and Errol Spence Jr. officially announced Sunday that they will fight on August 21 in a match between the eight-division world champion and one of boxing’s most dominant champions of the moment.

Pacquiao, 42, is a senator in his native Philippines. He hasn’t fought since July 2019, when he defeated Keith Thurman via split decision, in his third straight win.

At a press conference in Los Angeles, Pacquiao admitted that he was taking a great risk by coming back against one of the best fighters in action. Pacquiao noted that he could have chosen “a much easier fight compared to Errol Spence” for his return, but that he had decided to take on the undefeated 147-pound champion “because I want to give the fans a good fight. I want a real fight. “

You can also read:  "Maravilla" Martínez one more fight and retires

Spence, 31, will return to the ring for the second time since October 2019, when he survived a single-vehicle traffic accident in which he was thrown from his Ferrari 488 Spider. Spence was convicted of drunk driving, but did not receive a jail sentence.

He returned last December to his native Dallas, where he won a unanimous decision over Danny Garcia.

Pacquiao has only been knocked out once since 1999, but Spence said he would not enter the ring looking for a knockout. Spence is 8.9 centimeters (3 1/2 inches) taller than Pacquiao, and his wingspan looked significantly larger in his introductory act.

“I definitely have the ability to defeat him,” Spence said. “But for me, it’s about winning the fight.”

You can also read:  Two boxers killed in a week

The video-on-demand match will be broadcast on Fox Sports. AP (HN)