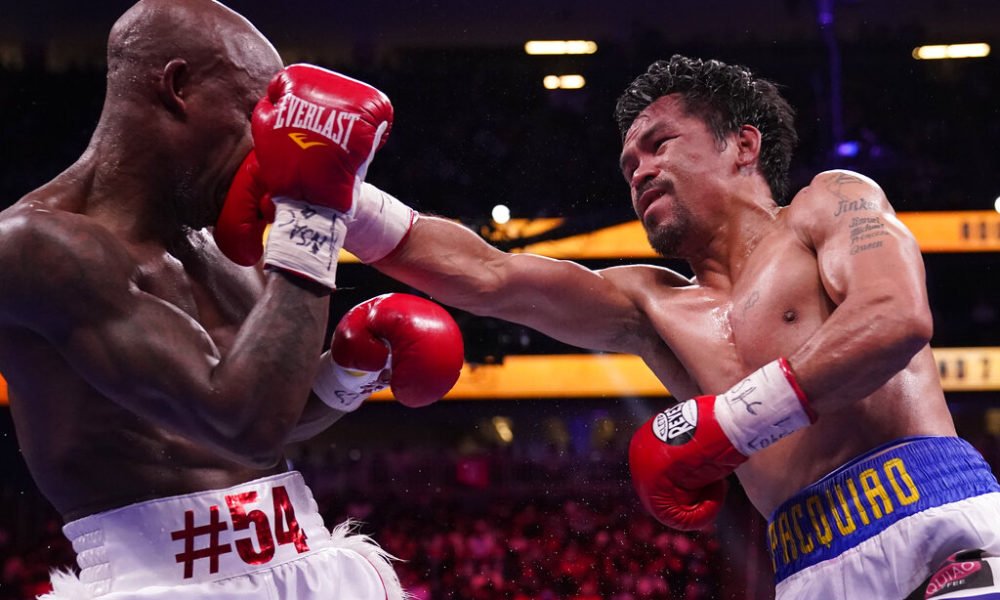 Cuban Yordenis Ugás stunned Filipino Manny Pacquiao to retain his WBA welterweight crown on Saturday, winning by unanimous decision after a close 12-round fight at the T-Mobile Arena in Las Vegas.

Ugás, drafted at the last minute after Pacquiao’s original opponent Errol Spence Jr. retired with injury, dominated the Filipino icon with his jab and cleaner shots to win on all three scorecards 115-113, 116-112 and 116-112.

“My respects for him (Pacquiao) who is a legend and gave me this opportunity,” said the Cuban in the ring.

The Filipino acknowledged that it was difficult for him to “make adjustments inside the ring. But he (Ugás) did a good job. I thank the fans and everyone for making this fight possible for me. My respect for Ugás who made a good fight. (AFP)

You can also read:  A fight of the world champion Kyoguchi canceled after testing positive for covid