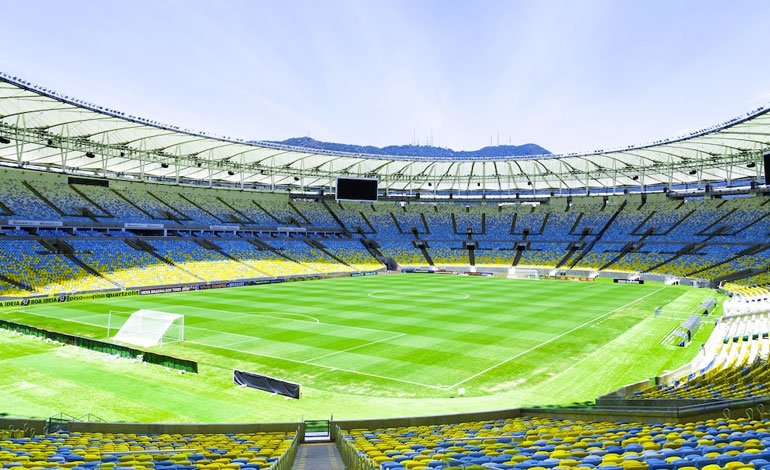 Only 10 days before the agreed start date for the Copa América, Conmebol is working against the clock in organizing the event. After the entity that regulates South American football confirmed that the tournament will move to Brazil, as happened in the last edition of 2019, now the body is evaluating which are the best stadiums for matches.

As confirmed by sources from the Brazilian Football Confederation (CBF) to Infobae, the opening match would be in Brasilia and the definition will remain for the Maracaná Stadium in Rio de Janeiro, just like when Brazil beat Peru and became champion two years ago.

You can also read:  unstoppable brazil

The Mané Garrincha Stadium in Brasilia was not part of the five venues that hosted the tournament in 2019, but it was used in the 2014 World Cup, making it one of the most modern venues in the country.

It is not surprising that the Maracana is once again the place chosen to finish the Copa América. The largest stadium in Brazil was recently used in all the major international events that took place in that country. It was there that the 2014 World Cup was defined and also where the opening and closing ceremonies of the Rio 2016 Olympic Games were held.

You can also read:  Mexico headquarters for the 2026 World Cup is at risk due to discriminatory cry

Its last major reform was before the World Cup won by Germany, going from 96,000 seats to 80,000 to comply with regulations imposed by FIFA. Recently, they proposed to rename it after Edson Arantes do Nascimento, better known as Pelé, considered one of the best footballers of all time.

For its part, the Mané Garrincha Stadium increased its capacity from 45,000 to 71,400 spectators for the 2014 World Cup, where it was used seven times, with a round of 16 match, another quarter-final match (Belgium-Argentina) and also the Third place. The governor of the Federal District of Brasilia, Ibaneis Rocha, said Monday that he has “nothing against” the possibility of the city hosting Copa America matches.

You can also read:  Edin Dzeko signed by Inter Milan

The territorial breadth of Brazil could allow Conmebol to maintain the new format with two zones. In the original scheme, Argentina would house the Southern Zone, together with Chile, Uruguay, Bolivia and Paraguay; while Colombia was going to be in the North Zone with Brazil, Ecuador, Peru and Venezuela. (GG) (Infobae)