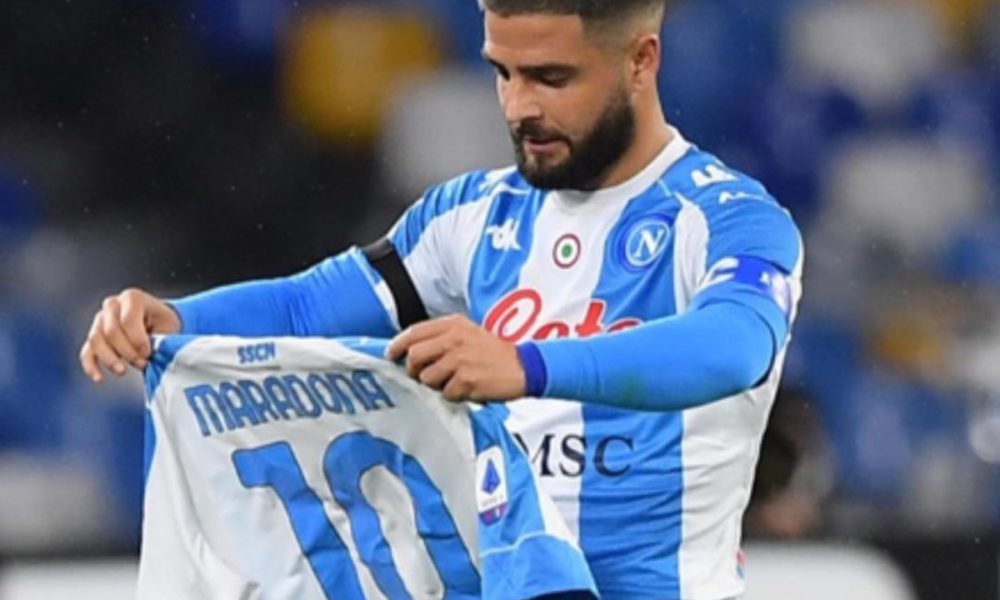 Napoli will play their next three Serie A matches with shirts with the image of Diego Maradona, in commemoration of the first anniversary of the death of the Argentine star, on November 25, 2020, as announced this Saturday by the Italian Serie A club .

The black and white face of a young Maradona, who offered Naples their only two Italian league championship titles in 1987 and 1990, appears in this collection elastic, according to the photo published by Naples on their social networks.

The players of the southern Italian club, currently at the helm of Serie A tied with AC Milan, will wear it against Hellas Verona at home on Sunday, against Inter Milan on November 21 at San Siro and against Lazio on November 28, also at home, in his stadium baptized last year as Diego Maradona.

You can also read:  Benzema surpasses Raúl in the Champions League scorers list

“One year after his death, Naples thus honors a champion, symbol of an era, and icon of world football,” the club wrote on its website.

These shirts will be on sale in three different colors, but there will only be 1,926 copies for each of them, a figure that refers to the year the club was founded (1926). “A part of the proceeds will go to charitable initiatives,” said the club.