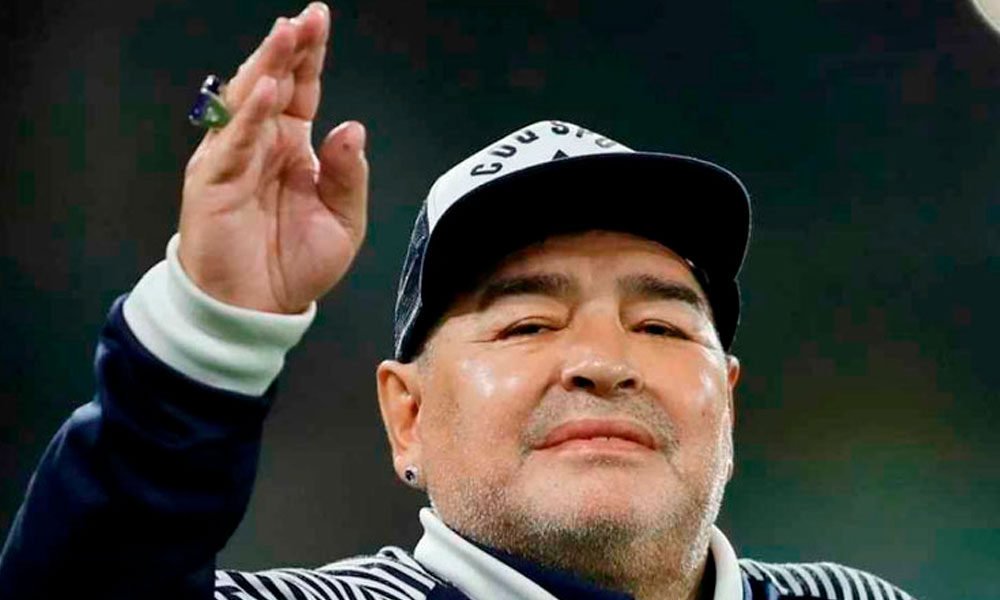 World soccer star Diego Armando Maradona, who died on November 25, 2020, will be honored during the week that Montevideo will host the final of the Libertadores, Sudamericana and Libertadores women’s cups.

According to a document presented by Conmebol, which details the main activities that fans who come to the capital of the South American country will be able to carry out, on November 24 “a tribute will be paid to one of the greatest footballers of the history ”, recalling the anniversary of his death.

In addition, fans will be able to enjoy many other events that will be held at Faro de Punta Carretas, a place located on the coast of Montevideo where the Embassy of the Fan will be set up.

You can also read:  Gennaro Gattuso is the new coach of Fiorentina

Live shows, an all-star game, another of South American legends and a fireworks show will be some of the activities.

Also ‘the Conmebol Talks’, where fans can “talk and exchange opinions with great figures of entertainment and South American football.”

You can also read:  Barcelona postpones its presidential elections due to the pandemic

For Conmebol, the reception of the three finals by Montevideo will transform this city into “the capital of the best football in the world.”

«Once again the soccer stars smile at Montevideo and the legendary Centenario Stadium, the cradle of world football, home to the first World Cup final, the first Conmebol Libertadores final and now the epicenter of an unprecedented magical party in the history of football », details the statement.

On Saturday, November 20, the Centennial will host the final of the Copa Sudamericana between Brazilians Ahtletico Paranaense and Red Bull Bragantino.

Seven days later the final of the Copa Libertadores will be played there between the also Brazilians Palmeiras and Flamengo.

You can also read:  Justice buries Deschamps' complaint against Cantona for calling him a racist

Meanwhile, on November 21, the Gran Parque Central will host the final of the women’s Copa Libertadores between two rivals to be confirmed. EFE