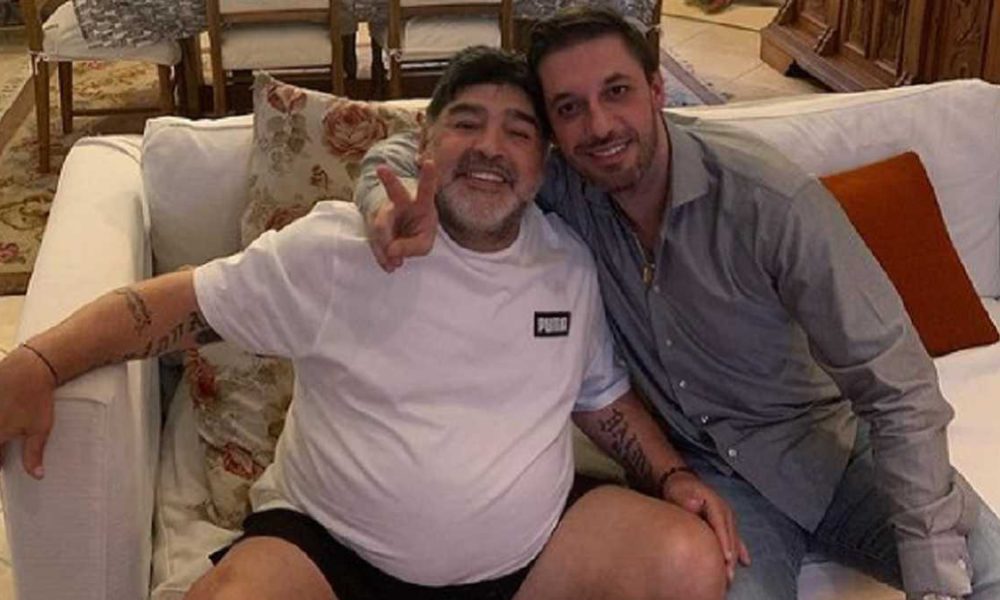 Diego Maradona’s former lawyer affirmed this Monday that the medical treatment given to Diego Maradona “was very bad, that’s why he is dead”, after giving his testimony in the case investigating the death of the legendary Argentine soccer idol.

“The mistakes were all because Diego died, swelled and swelled, poor thing, until his heart exploded,” Matías Morla told the press when he left the San Isidro prosecutor’s office, on the northern outskirts of Buenos Aires.

The medical treatment that Maradona received “was terrible, that’s why he’s dead,” he said after declaring for more than three hours in the case investigating the circumstances of the former footballer’s death.

Maradona passed away on November 25, 2020, at the age of 60, two weeks after leaving the Olivos clinic, on the outskirts of Buenos Aires, where he had been successfully operated on for a subdural hematoma on the head.

You can also read:  The president of the Premier resigns for the purchase of Newcastle

He was going through his recovery in a rented house in Tigre, in the northern part of the Argentine capital, near the home of Gianinna Maradona, one of his daughters.

Morla considered the family’s decision to house him in that house “crazy.”

«It was crazy because the medical prescription was that Diego could not leave the clinic (Olivos). He didn’t have to go to a house when the doctors told him he had to be at the clinic, ”he said.

The case analyzes the responsibility of seven health professionals, among them the neurosurgeon Leopoldo Luque, in a file labeled “simple homicide with eventual intent”, a crime that includes penalties of 8 to 25 years in prison.

You can also read:  The German plane landed in Scotland due to "a problem in the electric generator"

The prosecution understands that Maradona received “insufficient” care from the members of the medical team who, even knowing that he could die, would not have done anything to prevent it.

The medical board of 20 experts determined that Maradona lay dying for hours and “was abandoned to his fate”, while estimating that the medical team headed by neurosurgeon Leopoldo Luque applied “inadequate, deficient and reckless” treatment.

Morla explained the last time he visited Maradona, on November 16, nine days before his death. «I entered the house, it was with a strange, robotic voice, very high and intermittent, I informed all the people of the state in which Diego was. I just internalized that it was due to the amount of water the body had retained, “he said.

As a lawyer, he stressed that “the symptoms were seen by everyone who was there.”

Although the judicial investigation can last several years Morla anticipated that “there will be prisoners with high sentences in the oral trial.”

The ex-attorney considered that Maradona was “abandoned by his daughters” when referring to the two oldest, Dalma (34 years old) and Gianinna (32).

Morla and Maradona’s eldest daughters fought in court over the rights to use the brand with the former soccer player’s last name, but justice allowed the lawyer to continue commercially exploiting it. (AFP)